Just three ingredients are needed for these Paleo pizza bases which require NO cauliflower! Just 5 minutes and a stovetop are needed to whip these up and are the perfect low carb, high protein alternative to traditional pizza bases-Gluten free and Whole30 friendly!

When it comes to vegetables, cauliflower is king.

One thing which I refuse to do with cauliflower is make a cauliflower crust pizza with it on a consistent basis. I’ve made it in the past before, and while delicious, it most definitely is NOT pizza. It’s more like a great way to pack in vegetables and…pack more vegetables, cheese and meats on top.

Then have a fiber baby for the rest of the night.

Another thing with the ‘cauliflower’ pizza bases is ricing the darn vegetable. I swear the several times I’d done it, it was like a minor snow storm had hit my kitchen, minus the cold air and paired with a less then stellar scent. In fact, one time some of the cauliflower rice made it into my hair and my sister thought it was dandruff and wanted to get the mosquito repellant.

….She wanted to get the MOSQUITO REPELLANT. 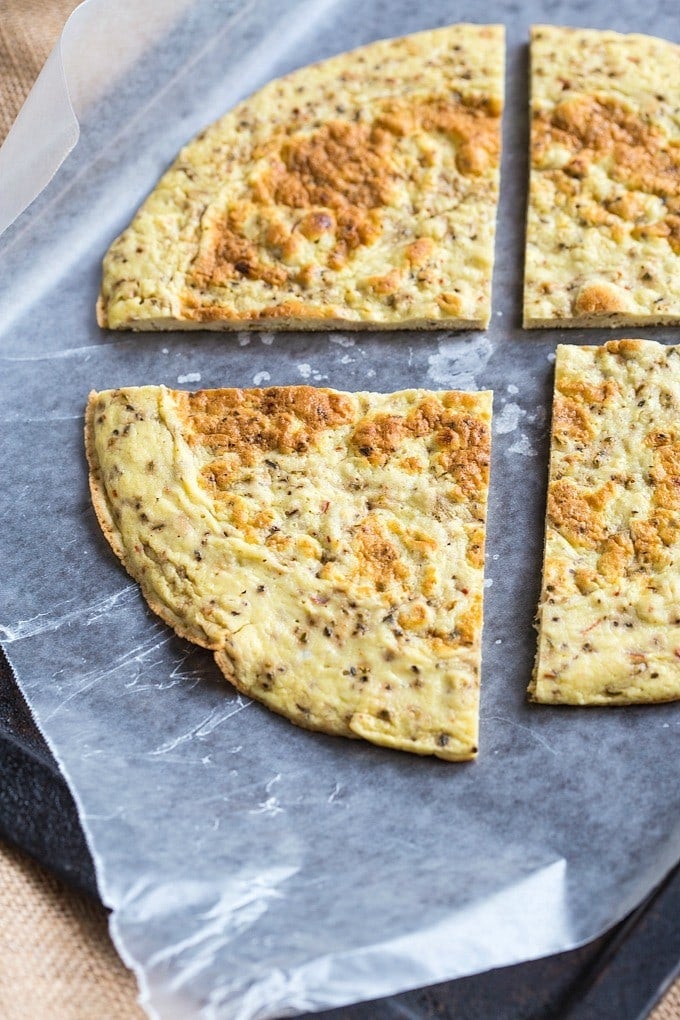 Safe to say, when it comes to paleo pizza bases, I would not look at the white cruciferous vegetable as my first choice. That, my friends, is to be roasted Whole Foods style.

One of my most popular recipes is also the most simple- My 3 ingredient Paleo flatbread. This recipe today is pretty much the exact same recipe but with different proportions. Several had asked if the original 3 Ingredient Paleo flatbread could be used as a pizza base and I’d often advised that it’s best not to, due to it’s fragility.

As a wrap which you can stuff with whatever your heart desires? You bet.

As a pizza base? Well, unless you plan on topping it with pretend cheese then go for it.

Lucky, I have a solution and if your a fan of the 3 Ingredient paleo wrap, you’ll be all set. 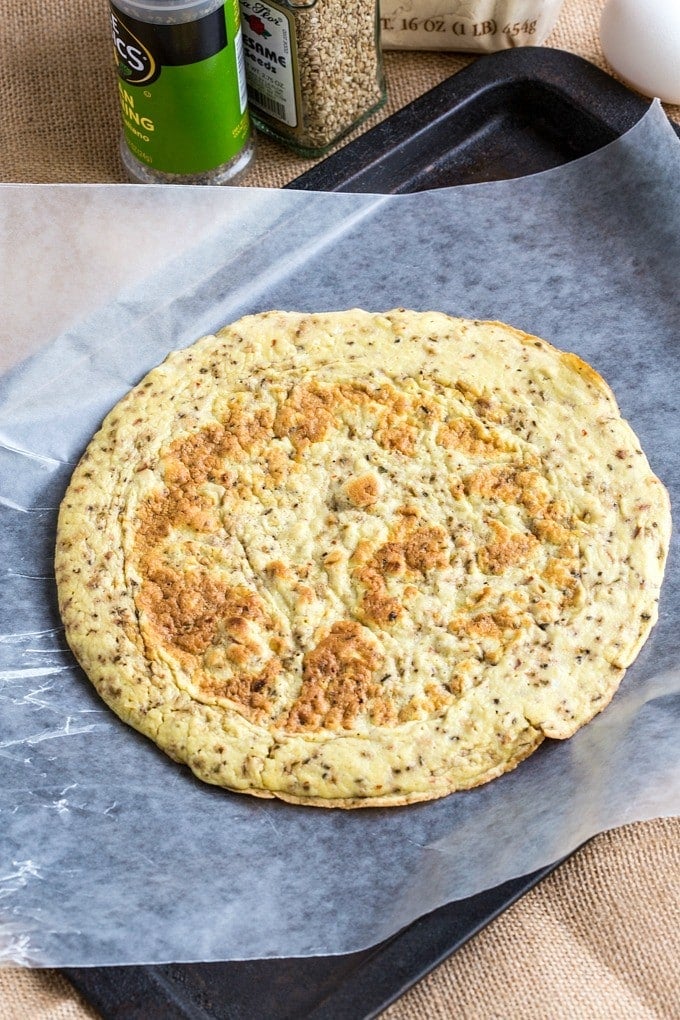 These 3 Ingredient Paleo pizza bases are the perfect Paleo alternative to cauliflower crust pizza bases. They are firm, sturdy and can be comfortably topped with whatever toppings you desire without the fear of it collapsing. Although not like a classic pizza base, they are thin, crispy and delicious enough to eat on it’s own. They are perfect for those following a low carb or paleo lifestyle and take less than 5 minutes to whip up over the stove.

For those who don’t want to turn on an oven, you don’t even need to! Once made stovetop, they maintain crispiness. However, for the ultimate ‘pizza’ experience, crisp it for several minutes after or with the toppings over it.

Bonus- These are optimum to make in batches and freeze. All you need to do is thaw, reheat (either stovetop or oven!) and voila- Instant personal pizza ready to top to your hearts desire or eat as it is! 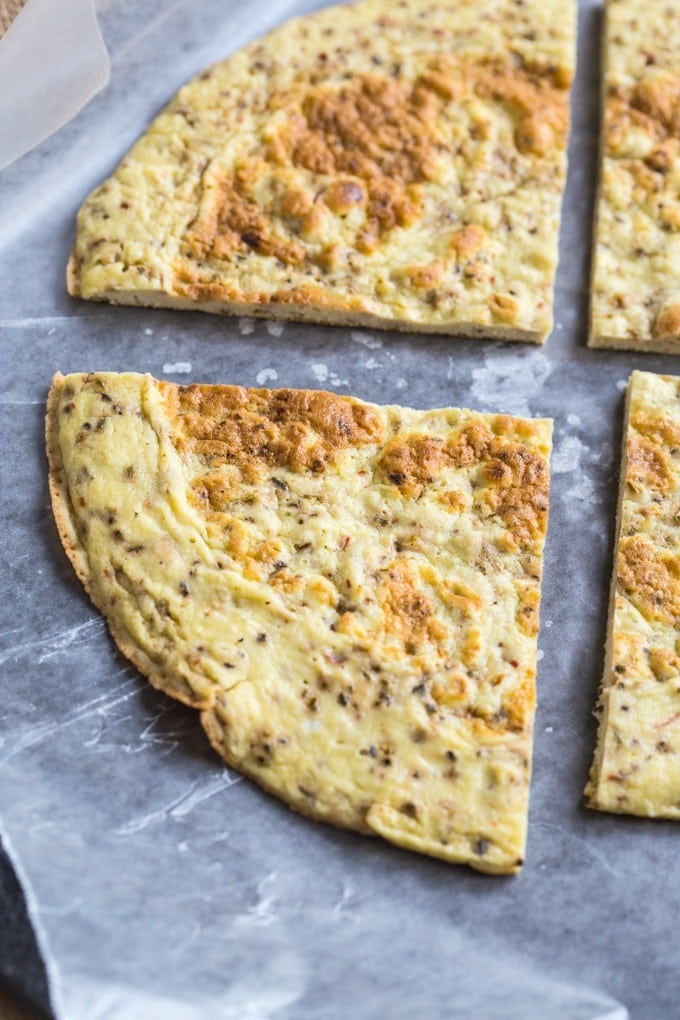 Make these 3 ingredient Paleo pizza bases and keep cauliflower as your side dish.

Just three ingredients are needed for these Paleo pizza bases which require NO cauliflower! Just 5 minutes and a stovetop are needed to whip these up and are the perfect low carb, high protein alternative to traditional pizza bases-Gluten free and Whole30 friendly!
5 from 39 votes
Print Rate
Author: Arman

For the egg white version

The side which was facedown for the shorter amount of time is best to be used for topping.
These work well in batch cooking- It's best made in groupings of 4 and using 1/2 cup of coconut flour sifted.
For a thin and crispier base, go the full egg whites.
For a firmer, thicker base, go for the first version. Adapted from 3 Ingredient Paleo Flatbread
Tried this recipe?Give us a shout at @thebigmansworld or tag #thebigmansworld!
Want more bread like Paleo recipes? Of course you do! 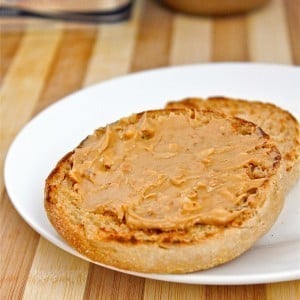 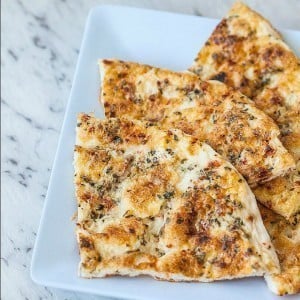 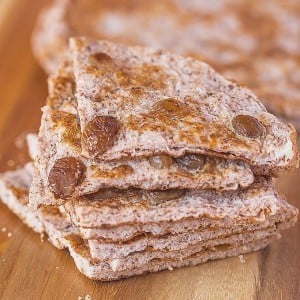 Have you ever made cauliflower rice and caused a snow storm?