A single serving no bake breakfast recipe which has the flavours of a banana smoothie without the need to whip out the blender! Easy, quick and the perfectly balanced meal- Gluten free, high protein and no added sugar! 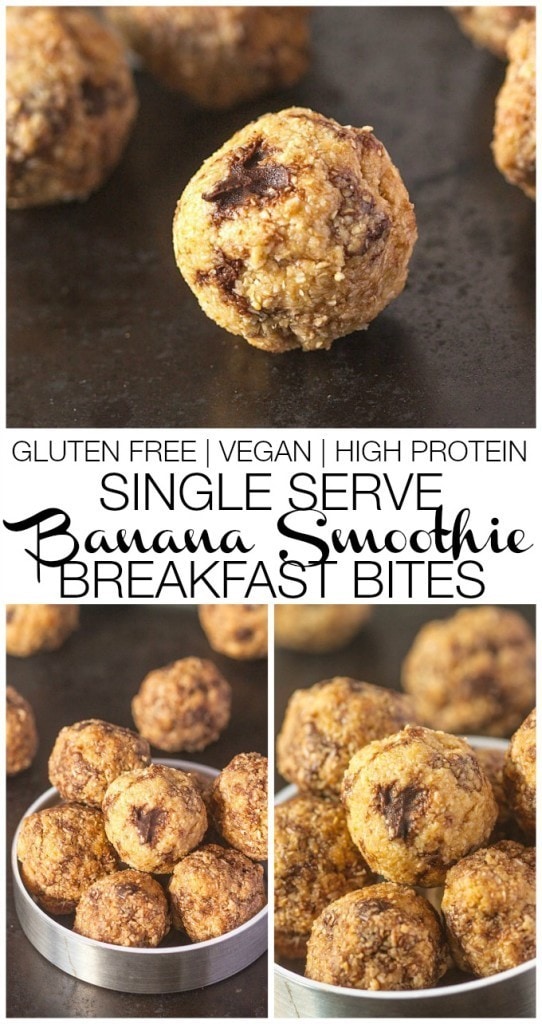 Just under a month ago, a certain someone hit the big 3-0 and all I did was eat a smoothie in her honour. Well, that’s what I made her think.

Long time blog readers may know that I love doing something random or quirky when it’s a fellow ‘Blends’ birthday. Whether it be eating gluten on behalf of them, eating cheese with every meal possible or well…eating seven kilos of potatoes in a week. (Although saying that, the latter would probably have happened anyway).

Literally a year to this day, Amanda told me that if I would ever be in the vicinity of the Northern Hemisphere, she’d come meet up with me….and she did. 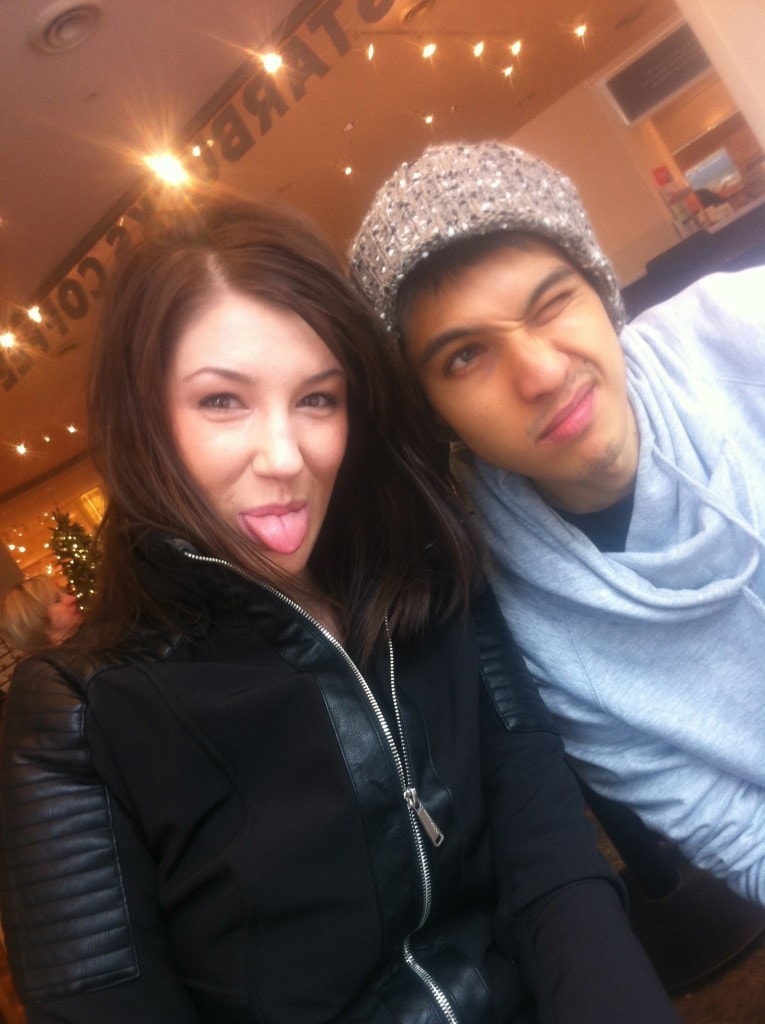 Guys, Amanda is a huge catfish and NOT the person she says she is. She has blonde hair, is in her mid 60’s and eats peanut butter by the spoonful. she hates coffee, thinks Disney movies are made of lies and whips her hair back and forth to Willow Smith. 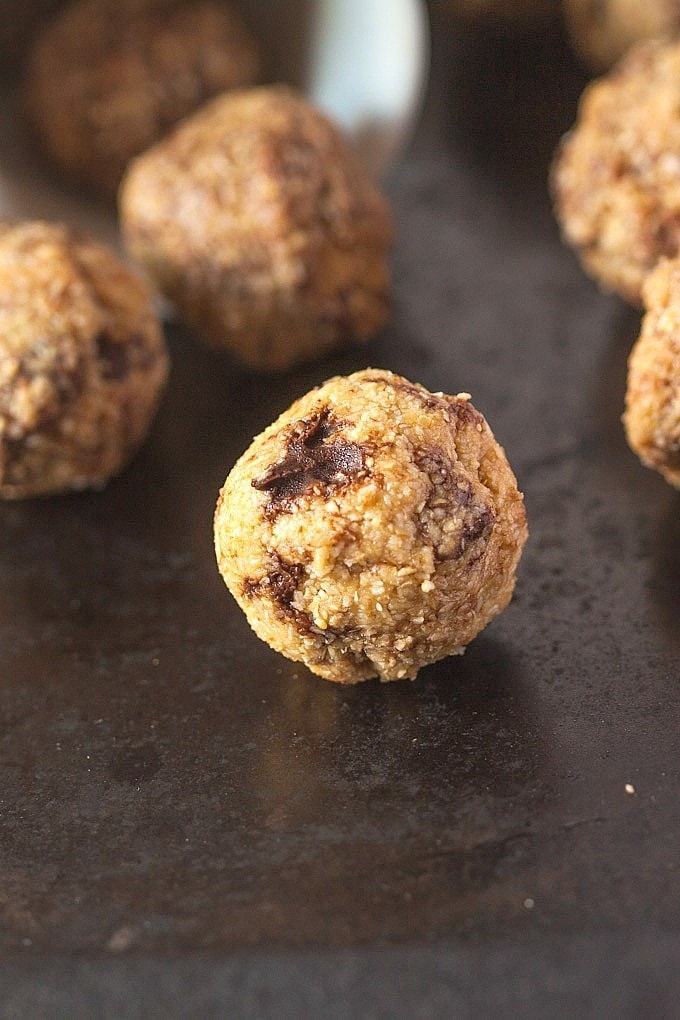 1. Single serving because I’m well aware her freezer and bench top is fully stocked with her recipe experiments and she didn’t need to add something else

2. It had to include four of her favourite foods- Oats, almond butter, chocolate and bananas

The smoothie part stumped me. There was no way in hell I could come up with a decent smoothie recipe which either hadn’t been done already incorporating those ingredient or one she hadn’t already had…using those ingredients. Then it dawned on me- Why not make a single serving breakfast ‘cookie dough’ like recipe which tasted like a banana smoothie? 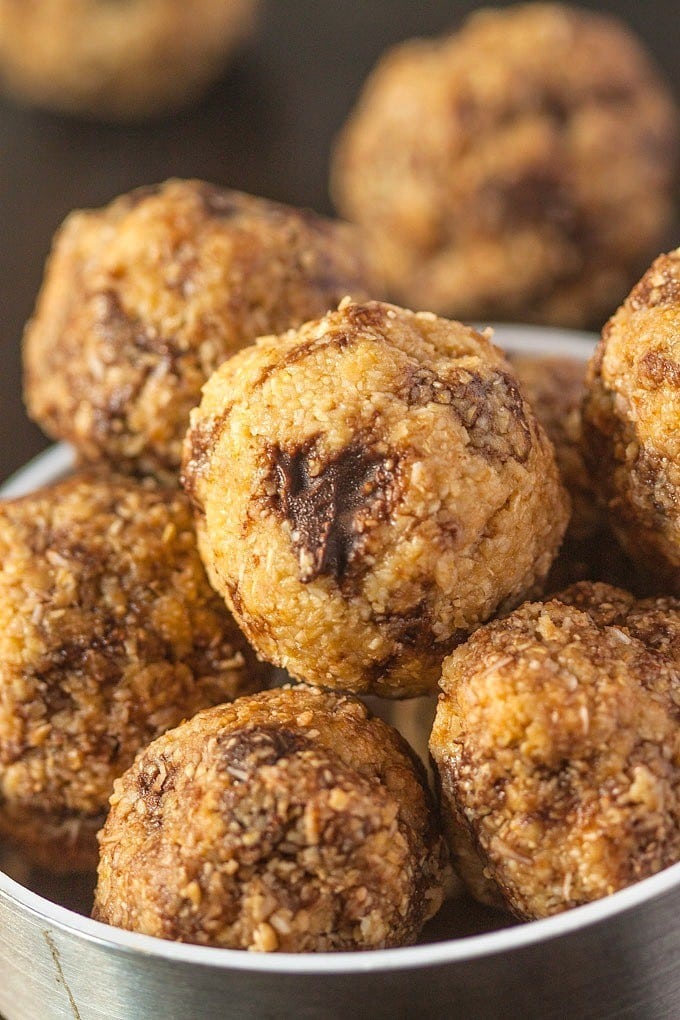 To get the ‘smoothie’ flavour and texture, I used a small amount of vanilla Greek yogurt (When I tried a Vegan version, I used this Kingland plain soy yogurt) in the batter which meant I didn’t need to add milk and worked well with forming the dough into ‘bites’. (Okay, balls.).

As with all my other breakfast cookie dough like recipes, it’s a whiz to make and requires to baking- 1 bowl, add, mix and form. Eat straight away or store in the fridge to form up slightly. Alternatively, make up a huge batch and send it to Amanda. 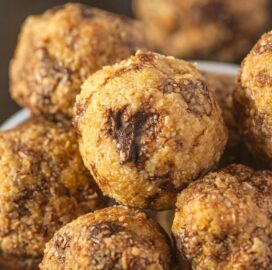 A single serving no bake breakfast recipe which has the flavours of a banana smoothie without the need to whip out the blender! Easy, quick and the perfectly balanced meal- Gluten free, high protein and very low in sugar!
5 from 2 votes
Print Rate
Servings: 1
Author: Arman

If you don't use protein powder, sub for an extra 2 T of oat bran of 1 T of coconut flour. Also add a granulated sweetener of choice.
Tried this recipe?Give us a shout at @thebigmansworld or tag #thebigmansworld! 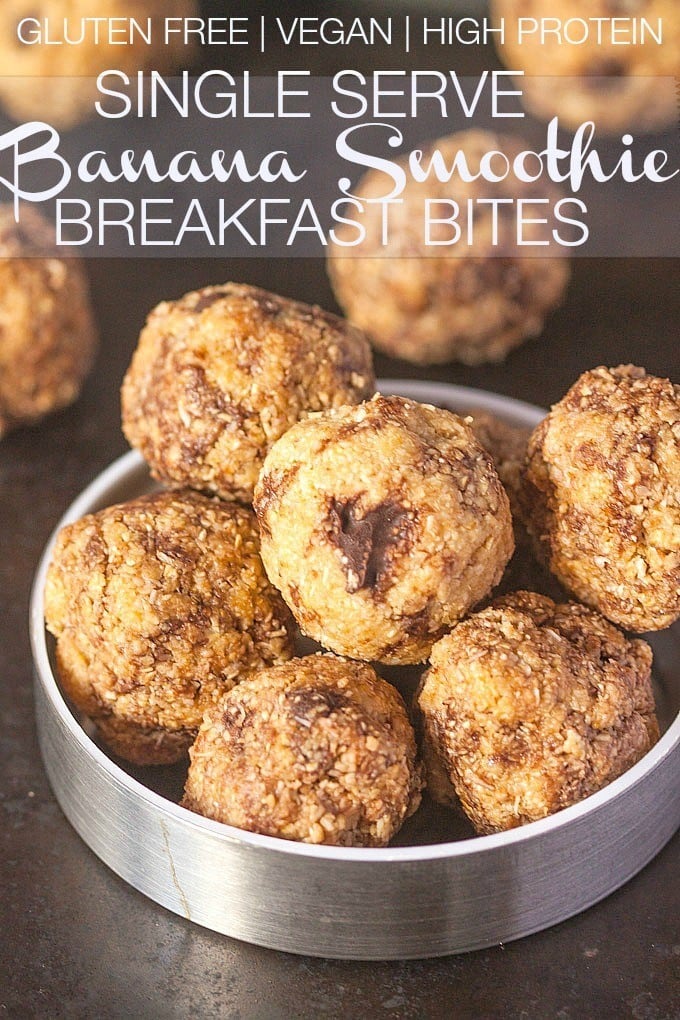 Have you ever watched ‘Catfish?’

What four ingredients are common in a lot of your cooking?