Easy yet impressive, these no bake cheesecake cups are simple to whip up, no mess and customisable. Naturally gluten free, they are much healthier than traditional cheesecakes and come with a paleo and vegan option! 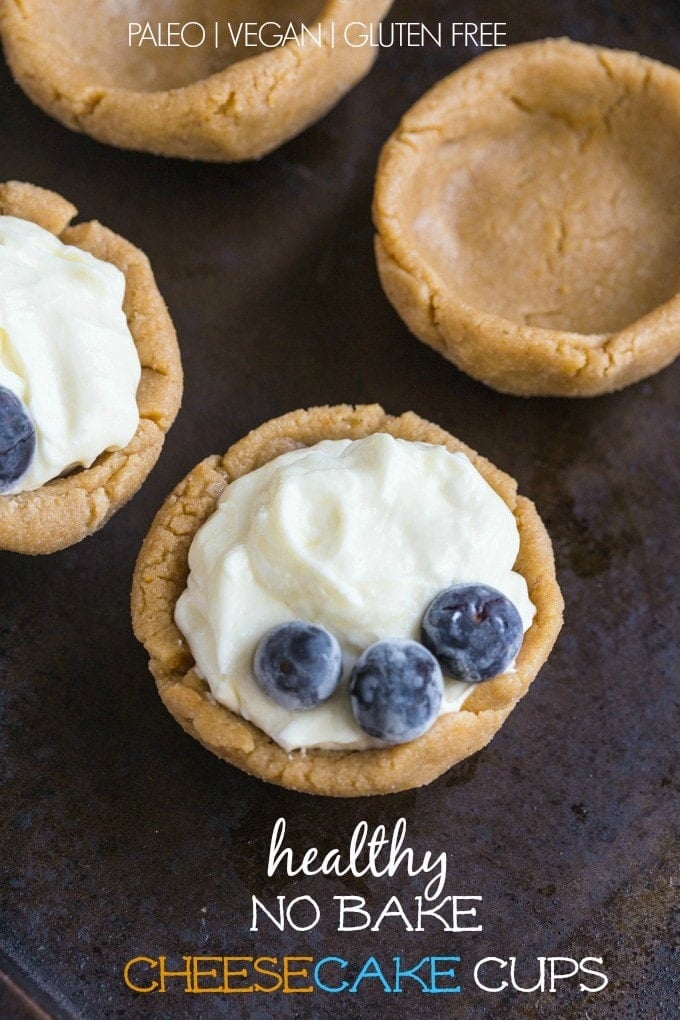 “Oh your going to a dinner party? Is it Hawaiian themed?”

That’s what Niki said when I showed her the photos of this recipe and concurrently told her I was heading out to a dinner party.

“Where did you pull Hawaii from?”

Sorry that self made meme was necessary. If your unsure what I’m going on about, check out this post.

Two weekends ago, my friends who live in Forest Hill (yep, the epic crew who invited me over for the 4th of July festivities and then threw a second hand one on the 5th because of transport issues) invited me over for dinner. One of my friends has a colleague who smoked their own fish and sold it at local markets on weekends with their family. My friend generously bought a small portion for us to all share, along with some other grilled goodies.

Being the gentleman I am (no meme), I offered to bring something and by offered I said I’d bring dessert. I made the silly mistake of asking what sounded good and they said cheesecake and berries. I asked them what made them suggest that and they said they bought a frozen blueberry cheesecake and forgot about it and left it in their boot.

They forgot about a cheesecake and left it in the boot.

THEY FORGOT ABOUT A CHEESECAKE AND LEFT IT IN THE BOOT.

Sorry the meme was necessary again. Firstly, who forgets about a cheesecake and secondly, why was it in the boot?

So I had the challenge ahead of me. Cheesecake. Blueberries. NOT frozen in case I, you know, just leave it in the (non existent) boot. I thought of making a cheesecake from scratch and of course, thought that sounded like punishment. I then thought to be sneaky and just buy one and claim it as my own but my friends are incredibly smart and would see right past it. I thought to try and make a no bake ‘cup’ and add a cheesecake like filling in it. After testing out a few variations of the base, I came up with one which held it’s shape, didn’t need to be refrigerated and was delicious. 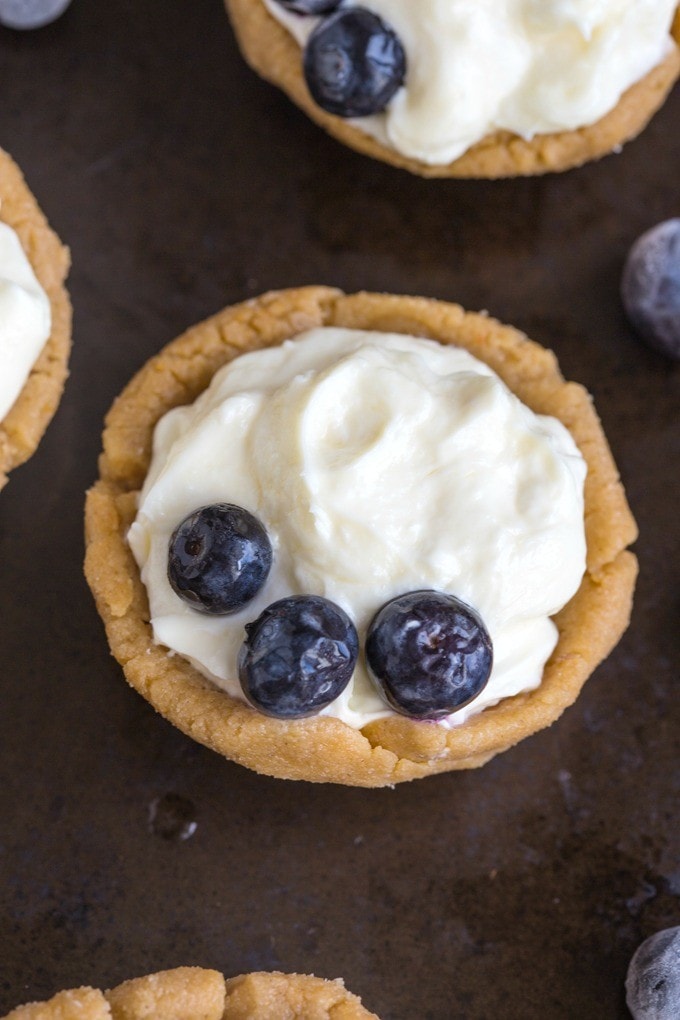 These healthy no bake cheesecake cups are the perfect healthy dessert to whip out this Summer or anytime really! They are impressive to showcase yet could not be any easier! The base uses my favourite type of flour, coconut but for those not fans of it, I have trialled it with almond flour too. It’s sweet without being too sweet and honestly, I could have eaten them on their own. After freezing them for a few minutes to firm up, I added a ‘cream cheese’ filling and some frozen blueberries because…well, that is what I was requested.

Confession- I kind of cheated for the ‘cheesecake’ filling and the paleo substitution trialled is evidently not cheese but it tastes delicious and that’s what counts. 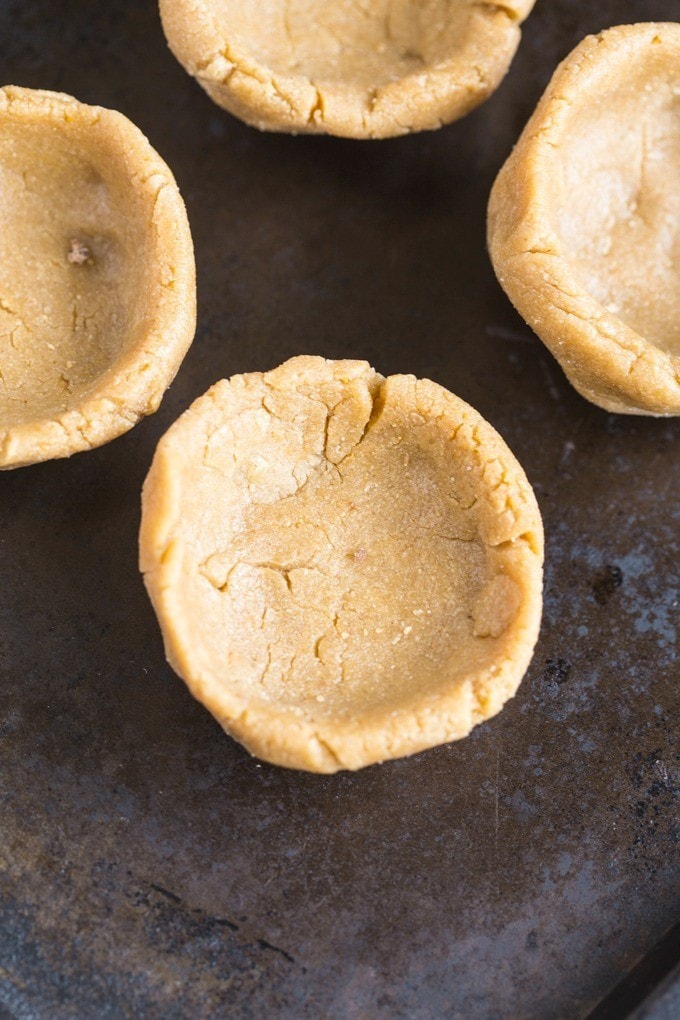 Being the gentleman (again), I of course wanted to look my best before attending said event. As part of my ambassadorship with social stars and Schick Hydro®, they obviously came into play when getting ready. Mum always brought me up to look my best for each situation, regardless of what it may be (she made me shower before a ‘Paint Fight’ in Melbourne when I was in high school), Even though this was a casual dinner party mostly outside, I still did my pre outing routine, finishing off with a fresh shave. Clean, suave and ready to….eat.

Epically eat. And to present these cheesecakes. (Check THAT out. Be thankful I’m not in such a state!) 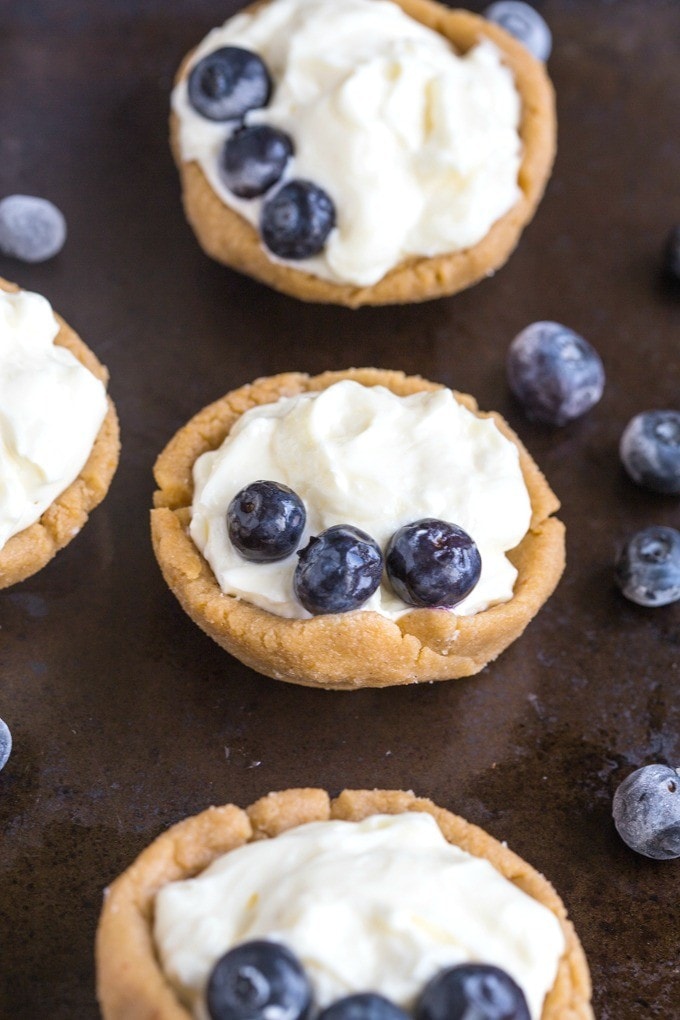 Make these healthy no bake cheesecake cups and show up to your next event looking like a BOSS.

Unless you left it in the boot of your car. 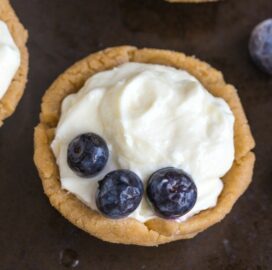 Easy yet impressive, these no bake cheesecake cups are simple to whip up, no mess and customisable. Naturally gluten free, they are much healthier than traditional cheesecakes and come with a paleo and vegan option!
5 from 1 vote
Print Rate
Author: Arman @ thebigmansworld

For the cheesecake cups

For the 'cheesecake' (vegan/gluten free version)

For the Paleo 'cheesecake'

* Can sub for all almond flour or all coconut flour but ensure you adjust the dairy free milk accordingly
** Depending on the brand of coconut flour you use, you may need less or more. adjust accordingly.
Tried this recipe?Give us a shout at @thebigmansworld or tag #thebigmansworld!
Want more impressive desserts without turning on an oven? 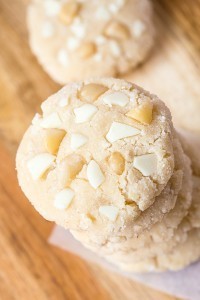 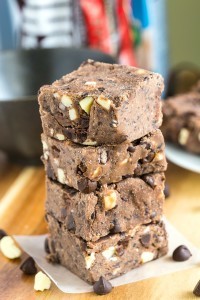 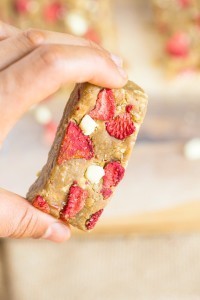 I’m sharing my epic moments thanks to Schick Hydro® as part of a sponsored post for Socialstars #MakeItEpic.Cheers, hugs and handshakes for supporting companies and brands which help in making The Big Man’s World continue to grow.

Are you a fan of traditional cheesecake?

Appetiser/Main/Dessert/Drink/Jury- What kind of duty do you prefer?