So many of you wanted the low down on the French story after posting Monday’s recipe. Well, here it goes- it’s actually nothing special but here goes.

How it works in our high school was, before undertaking certain classes in our final year (year 12), you’d need to seek approval from the course coordinator. I loved French all throughout my younger years, but as the difficulty increased, so did my enjoyment. Saying that, I had killer pronunciation skills which I soon learnt, mattered very little in my education. If you couldn’t confidently write essays, hold conversations or do crazy gender specific verb correlations- you may as well have admitted defeat early in the game.

I, however, was a stubborn goat. 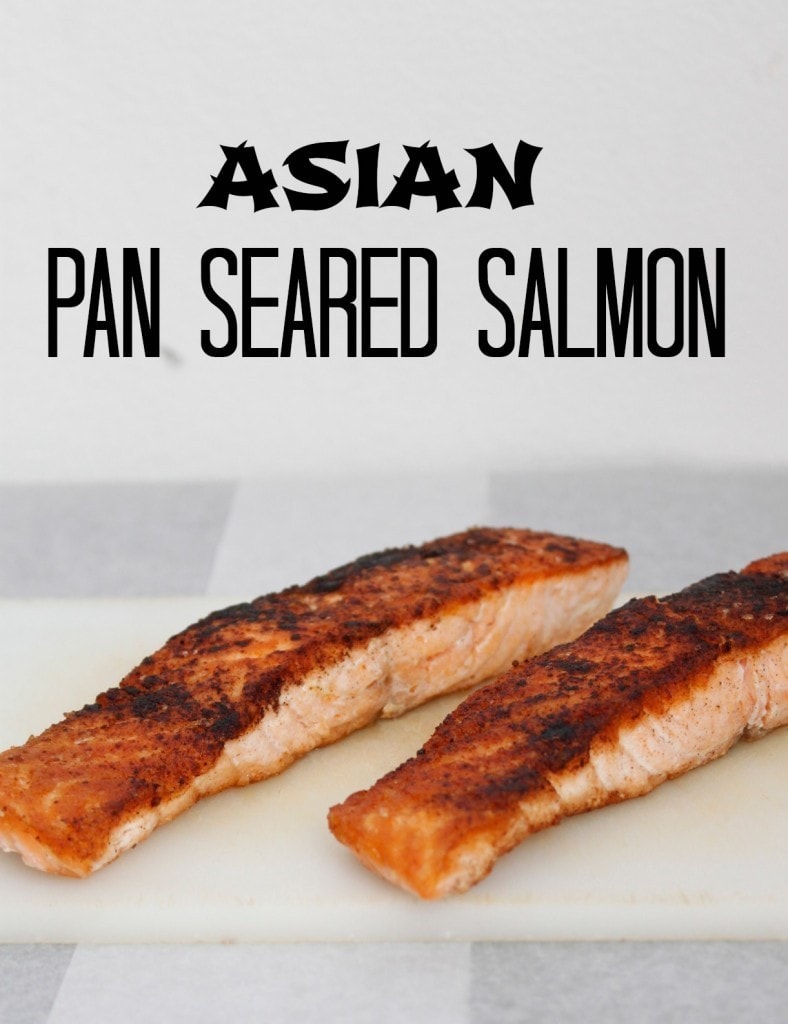 I went into the meeting ready to get my paper signed off and the course coordinator rejected me. I literally thought she was joking.

How could she not approve me? I could hold a French accent better than bloody Marion Cottilard.

I asked her again, and she refused…again.

“You can’t write an essay coherently and you clearly use those free translation websites to write your assignments.”

….Ooops. She was tech savvy too.

I, however, was still a stubborn goat. 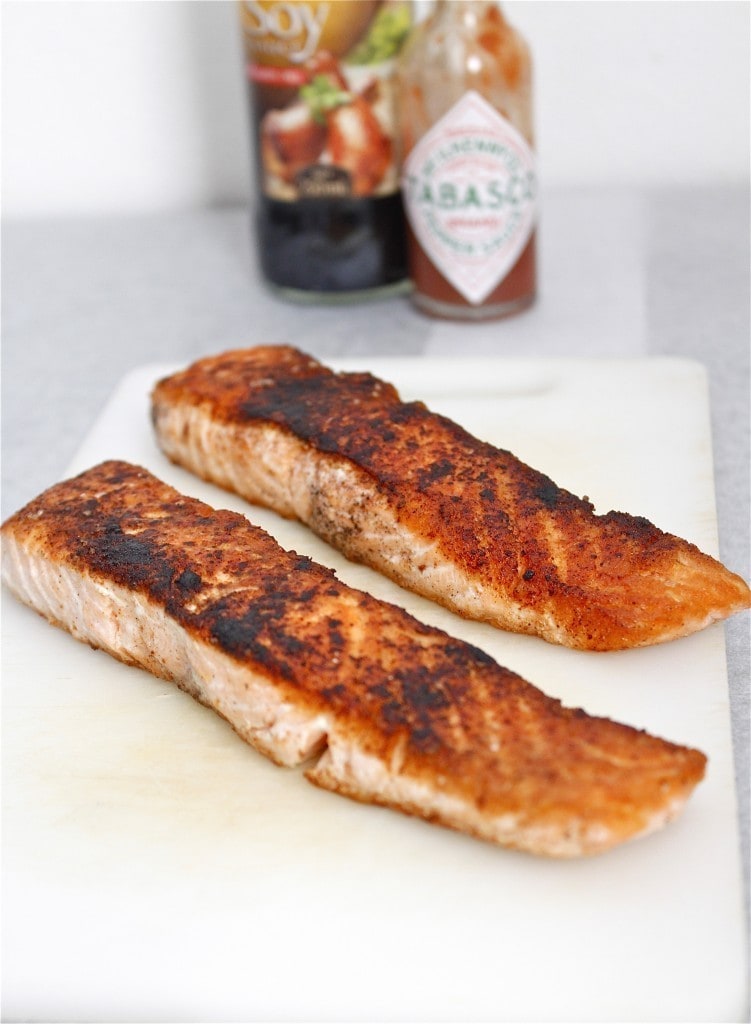 I left the meeting, went to my course coordinator (overall for the year- not subject specific) and complained and had a rant about how unfair it was…I felt like bloody Joan of Arc getting burnt at the stake. (not really, but I wanted a dramatic French correlation).

They advised me they would speak to the French Course coordinator and to see them the next day.

…..Let’s just say when I arrived the next day to meet with them. I had a two page letter stipulating all the reasons why she refused my application to study French in my final year with the final line- ‘students can have the most native sounding of accents and pronunciation but when it comes to the actual written portion of this subject (95% of it), it is imperative to have that on point. Therefore, Arman is banned from taking French. ‘

So much for that. Way to wreck my dreams. Actually, it was time to eat humble pie. 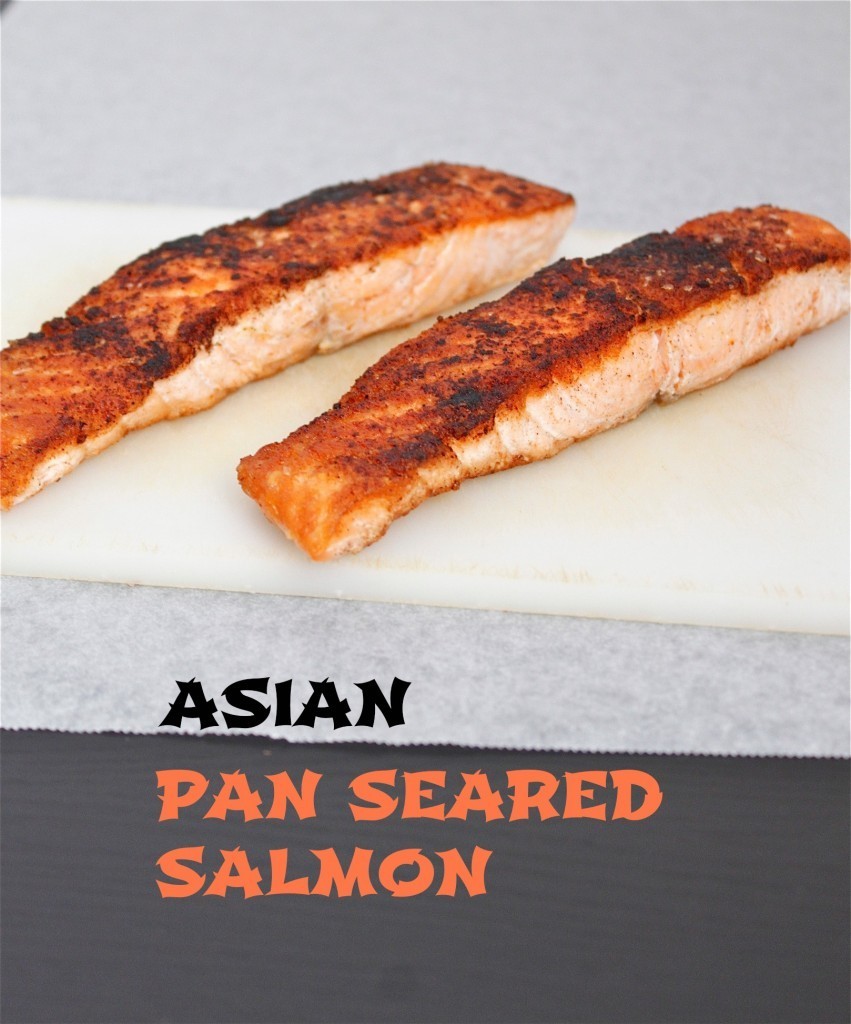 So today, to show my distain, I will NOT share a French inspired recipe and in fact, do the polar opposite- Here is my mum’s Asian Pan Seared Salmon.

I promise I’m not bitter.

A simple, flavourful salmon recipe which is easy to whip up and tastes a million bucks.
0 from 0 votes
Print Rate
Servings: 4
Author: Arman @ thebigmansworld 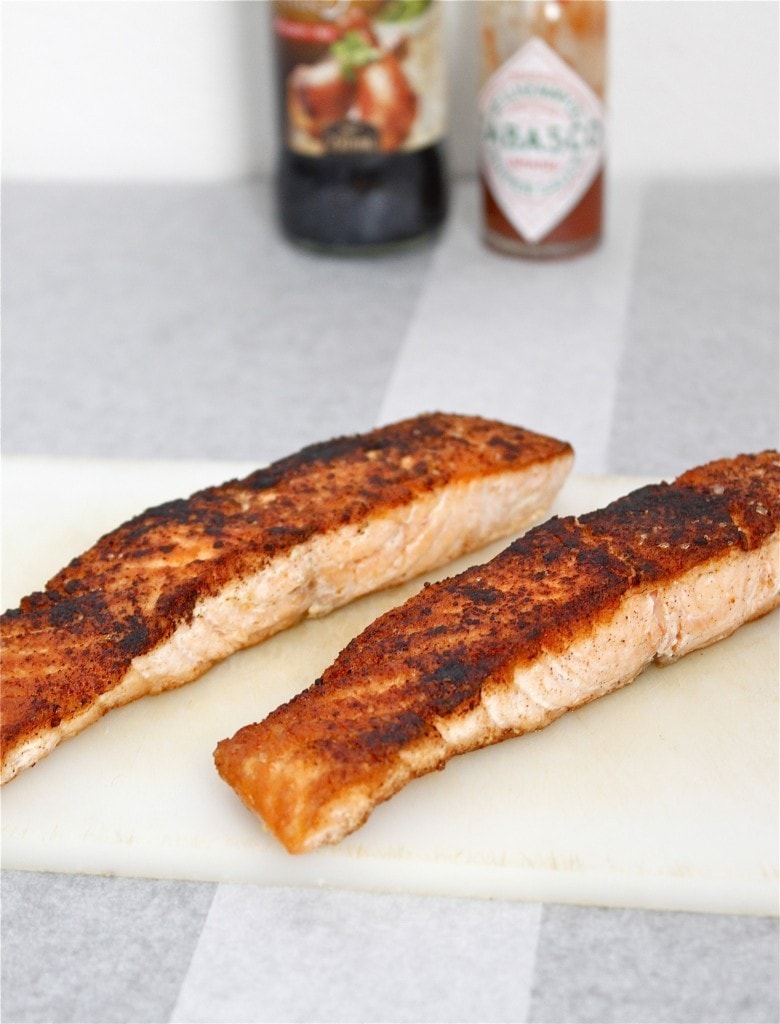 What language was taught at your school?

If you studied another language, did you ever use the free translation website?

Who wants to celebrate with salmon?