A delicious, moist and fluffy tiramisu flavoured cake which takes 1 minute to whip up in the microwave! It’s low calorie, gluten free and comes with a trialled and tested vegan, high protein and paleo version- For those without a microwave, there’s an oven version too! 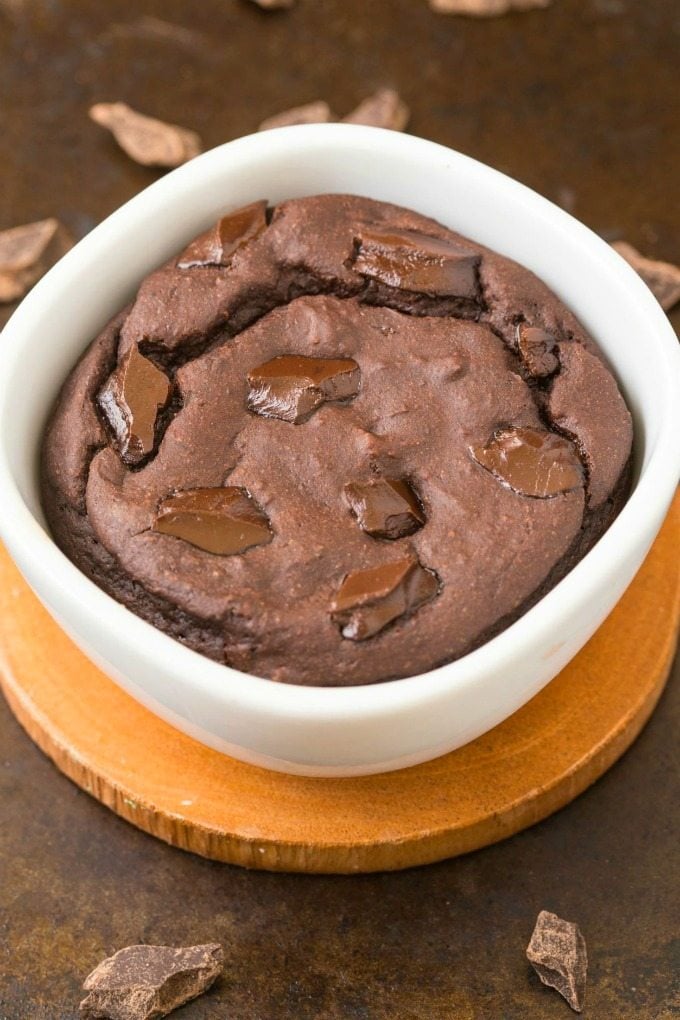 Happy Wednesday friends and welcome to another What I ate Wednesday Par-tay! I didn’t intend to share a recipe today but it IS tiramisu/coffee loaded week and today’s recipe is simply too good to share.

Confession- I am actually the biggest goose out there. For the last couple of weeks, I’d been having trouble sleeping and could not pin point what it was. I hadn’t changed my coffee consumption and I was waking up at my standard earlier time.

Then it hit me. I’d been trialling out a plethora of ‘tiramisu’ inspired recipes which were cocoa and espresso dense. These snack attacks would usually occur in the afternoons and as such, would result in sleepless nights. Oh well, the things you for for recipes. Before I share this delicious recipe, let’s see what else was eaten from last week!

Breakfast- I had some errands to do in Manhattan so went early and set up camp in Pret a Manger. I ordered the California Club (I think) and it had turkey, avocado, a boiled egg and leaves. It was actually really disappointing and I added two packets of salt. It was also overpriced. I wanted to get the popcorn but remembered I have a recipe coming up this week and had leftovers.

Lunch- Not going to lie, I ate a blueberry donut from Dunkin Donuts on my way home from the city. It wasn’t very satisfying and hence, no picture. I also snacked on one of the tiramisu cakes (the paleo version which I went overboard the the eggs and was like a fluffy sponge).

Dinner- I went to a friend’s work event for a little bit and they had a buffet. I had steak, pesto salad and some leaves. I went back for more leaves because the dressing was probably made from HFCS and it was amazing. 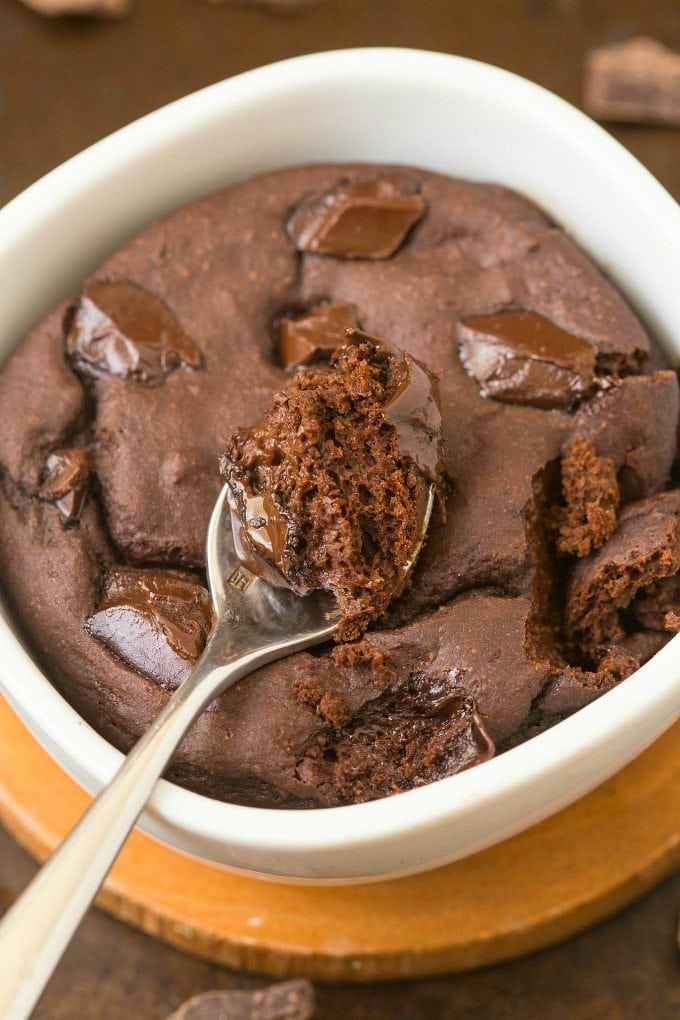 I’ve been on a microwave cake kick lately as evidenced by this creation here. When I declared a week of tiramisu recipes, of course I had to flavour on with some coffee. This healthy 1 minute tiramisu cake is the perfect dessert or anytime snack which tastes amazing and is actually healthy for you. Clocking in at under 100 calories, not only is it naturally gluten free and sugar free, I also tested it successfully to cater for my vegan and paleo friends! Similar to the vanilla version, this tiramisu cake is so darn fluffy, you could…..um, eat it?

A note though- For those familiar with baking/cooking with flax eggs, I’ve found they don’t come out as fluffy as when using egg whites like the standard version calls for. Furthermore, sometimes using a whole egg also makes it slightly more flat- Just an FYI!

Make this healthy 1 minute tiramisu cake and add some zing before you sleep.

A delicious, moist and fluffy tiramisu flavoured cake which takes 1 minute to whip up in the microwave! It’s low calorie, gluten free and comes with a trialled and tested vegan, high protein and paleo version- For those without a microwave, there’s an oven version too!
No ratings yet
Print Rate
Servings: 1
Author: Arman @ thebigmansworld

For the optional 'tiramisu' sprinkles

For the microwave version

For the oven version

* You can use a whole egg but as mentioned earlier, it will be slightly more flat
** I used So delicious dairy free creamer
*** You may need more depending on what flour you use
Tried this recipe?Give us a shout at @thebigmansworld or tag #thebigmansworld!