Featuring golden fried paneer pieces in luscious gravy, paneer tikka masala is a captivating Indian dish everyone should try. Perfect for vegetarians, this deeply-spiced recipe is the taste of India on a plate.

If you’ve tried our chicken tikka masala before, you’ll no doubt love the meatless version of it that uses paneer. It is an Indian-style firm cheese made from full-fat milk.

Popular in many Indian recipes, it’s most famous in a tikka masala.

What is paneer tikka masala?

Paneer tikka masala is an Indian dish featuring paneer cheese in a gravy flavored with spices. To make this Indian curry, paneer is cut into cubes and marinated in yogurt. It is then pan-fried and combined with the flavorful sauce.

Easily one of the most popular dishes in an Indian restaurant; it’s actually ridiculously easy to make it yourself! We love doing it this way because it’s:

This recipe calls for simple, everyday ingredients that can be found at mainstream grocery stores. If you have trouble finding paneer, try Asian supermarkets or specialty markets. Here is what you’ll need:

How to make paneer tikka masala

Making this recipe is not difficult at all. Even if you don’t cook Indian dishes often, making this dish shouldn’t be a problem for you so long as you follow these steps.

Add yogurt and half the tikka masala curry to a large mixing bowl. Slice the paneer cheese into same-size pieces and add to the bowl. Mix to coat the cheese with yogurt, then cover the bowl and refrigerate for at least 10 minutes or up to 4 hours.

Heat oil in a non-stick pan. Once hot, add the curry leaves and cook for a few minutes until fragrant. Next, add the chopped onion, chili peppers, and minced garlic. Cook for a couple of minutes until translucent.  Add the remaining tikka masala curry paste along with the vegetable broth, tomatoes, and tomato paste. Reduce the heat to low and allow the sauce to simmer until it thickens into a rich gravy.

Step 3 – Pan-fry paneer and combine it with the sauce

While the sauce cooks, add oil to a pan and pan-fry the paneer until it’s nice and golden. Add the paneer to the sauce and cook for another 15 minutes.  Add the heavy cream and lemon juice and serve immediately.

To store. Place leftovers in an airtight container in the fridge. It will last 3 to 5 days in the refrigerator.

Is paneer masala the same as tikka masala?

Paneer masala is not the sam as tikka masala. Tikka masala is essentially the gravy in which the paneer cubes are served for this dish.

Can you freeze paneer masala?

Yes, you can freeze paneer tikka masala. Divide it into portions and freeze it in airtight containers for up to 3 months. Defrost it overnight in the fridge before reheating it.

Shahi paneer is another popular Indian paneer dish consisting of paneer pieces served in a thick sauce. Unlike paneer tikka masala, the cheese pieces are not marinated and are pan-fried for shahi paneer. They are added straight to the sauce consisting of cream, various spices, and, most importantly, cashew paste. 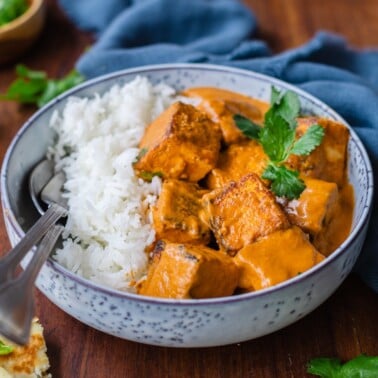 TO STORE: Place leftovers in an airtight container in the fridge. It will last 3 to 5 days in the refrigerator. TO FREEZE: Divide it into portions and freeze it in airtight containers for up to 3 months. Defrost it overnight in the fridge before reheating it.  TO REHEAT: Reheat paneer tikka masala on the stove on low heat. Add water, vegetable broth, or heavy cream if needed. 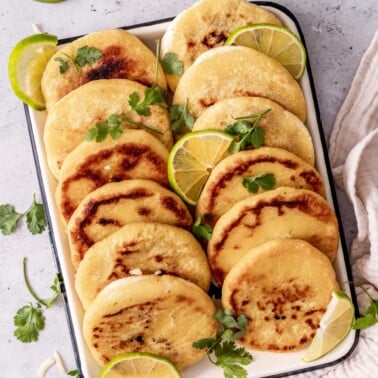 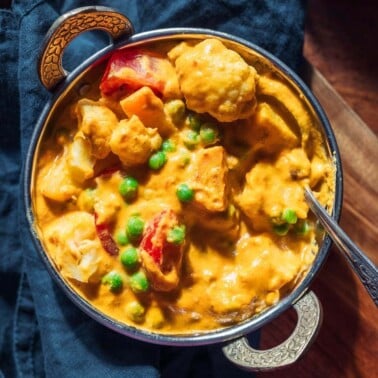 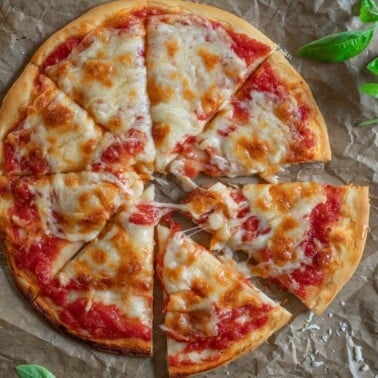 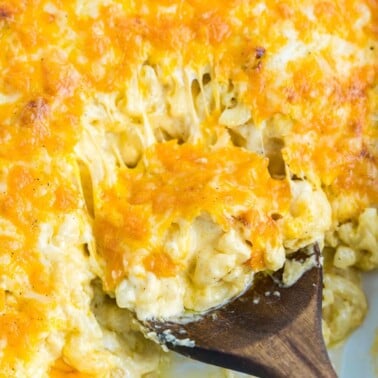