Easy keto coconut macaroons made with just 4 ingredients- No baking required! This keto macaroon recipe has no eggs and made without sugar, but you’d never tell! 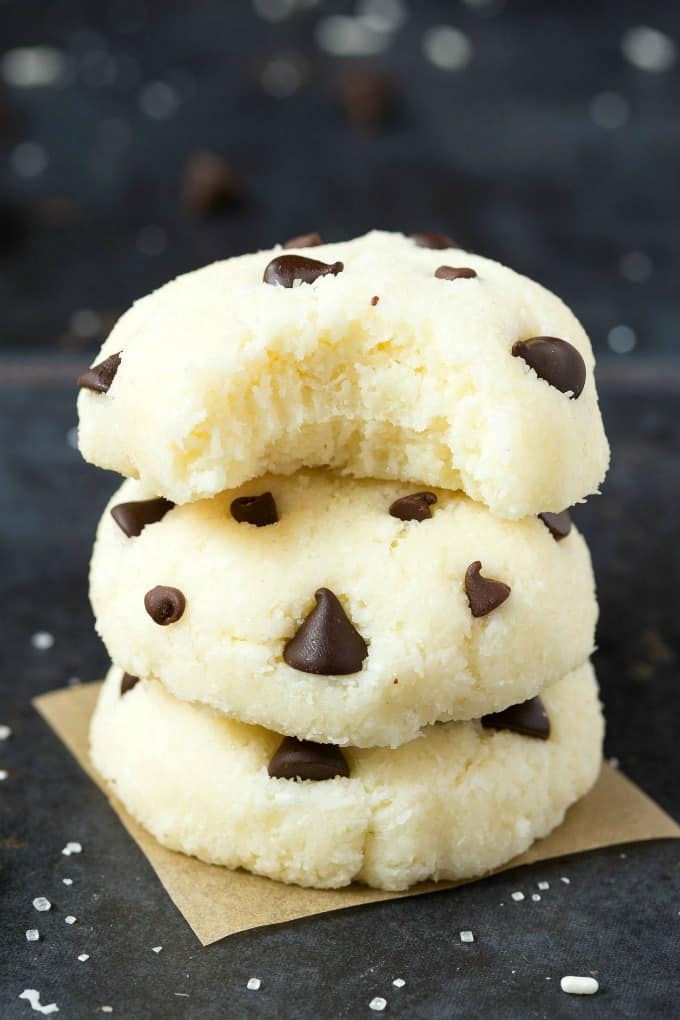 When it comes to no bake keto desserts, I’ve been making cashew butter fat bombs, peanut butter balls, and these simple coconut macaroons.

These keto friendly macaroons are my new favorite low carb dessert recipe. They use simple ingredients, and unlike traditional macaroons, they require no baking!

I already have a recipe for keto coconut cookies, so I wanted something different!

What is a coconut macaroon?

Coconut macaroons are a flourless cookie made with a combination of almond flour, shredded coconut, and sweetened with some form of sugar. Contrary to popular belief, coconut macaroons DO have coconut in them, often in the mixture and also coated.

Macaroons differ from macarons. While both are cookies, the macaroons use coconut, and macarons actually use meringue (beaten egg whites and sugar). The latter also can have multiple colors and flavors.

Unlike traditional macaroons, these are secretly healthy and require no baking.

A fabulous recipe for coconut macaroons without sugar, they use just 4 ingredients and take 5 minutes to prep. They also happen to be completely vegan, paleo, and gluten-free, but you’d never tell.

Seriously, they are so easy to make. Technically, they are low carb coconut cookies, but macaroons sound so much fancier!

How to make low carb coconut macaroons from scratch

Making these vegan and keto coconut no bake macaroons is ridiculously easy!

You’ll start by combining your coconut and almond flour and mixing well. Add in your syrup and it will yield a crumbly texture. Add your coconut milk and mix well, until a thick batter is formed. If the batter is a little too crumbly, add more milk.

Let the batter sit for around 10 minutes. Then, using your hands, form small balls of dough. Place them on a lined plate and press into a cookie shape. If desired, add chocolate chips and refrigerate until firm. 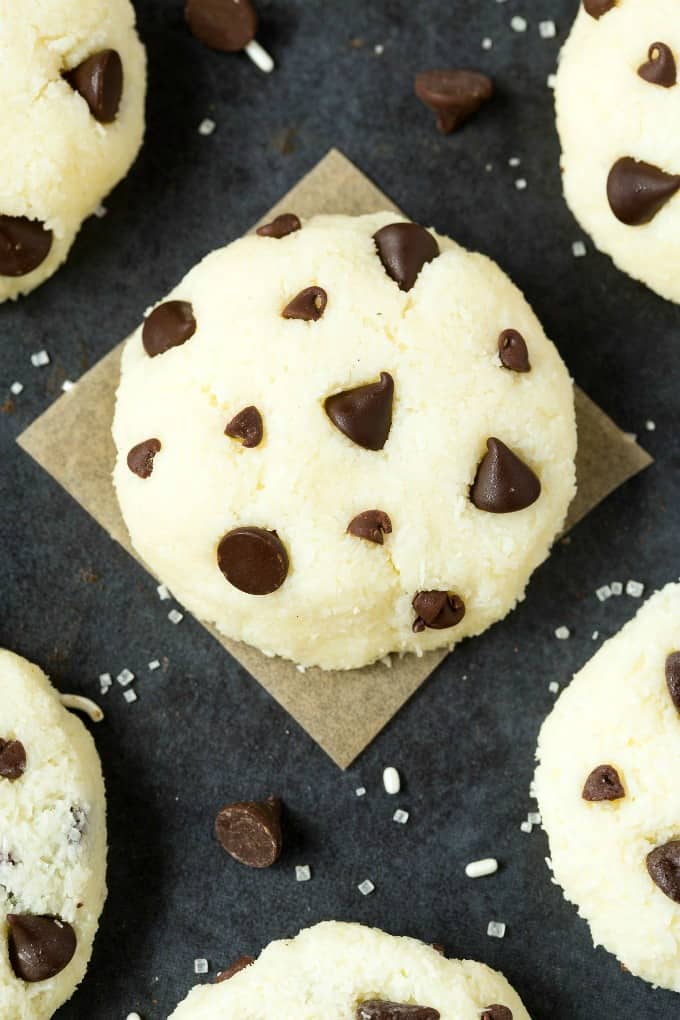 If you can find macaroon style coconut, that is an even better option, as it is finely milled (often referred to as desiccated coconut).

There are several kinds of almond flour/meals on the market, and while they generally can be used interchangeably, they do affect the taste and texture.

Any of the below mentioned sticky sweeteners can be used. Be wary that honey is not strictly vegan and that brown rice syrup is not overly sweet, but SUPER sticky! 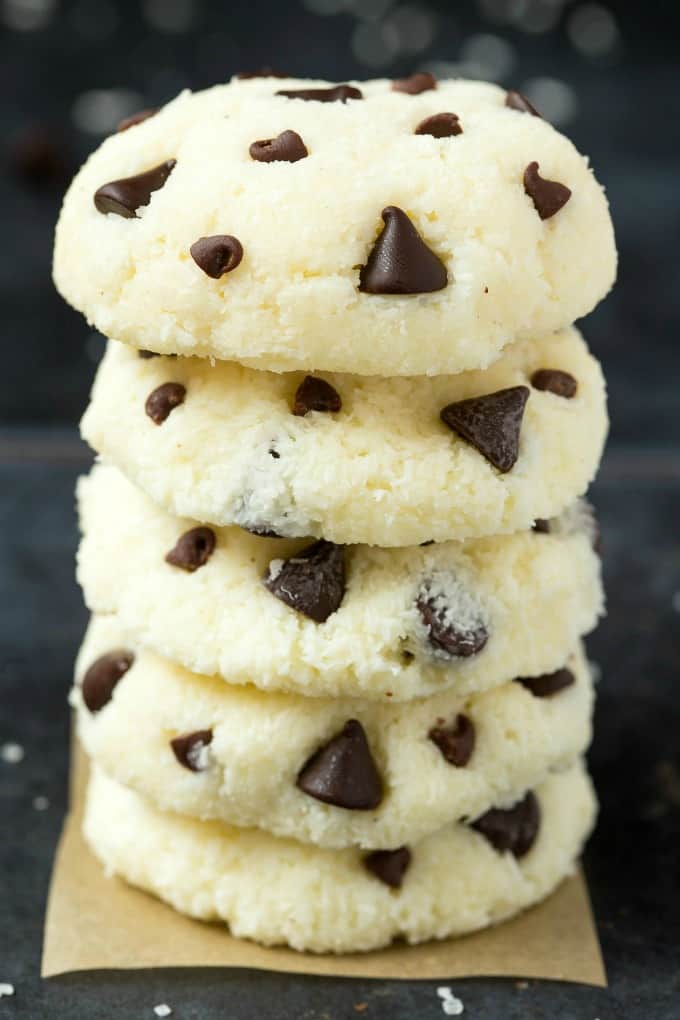 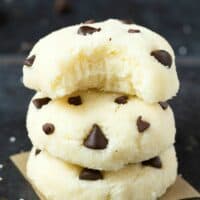 * Maple syrup, monk fruit maple syrup, brown rice syrup, agave, and honey all work.  ** I use canned coconut milk as it is thicker than milk from a carton. If you use carton milk, you may need to increase your sticky sweetener to compensate.  If you love keto coconut macaroons, you'll also love keto English muffins and keto mug brownies.