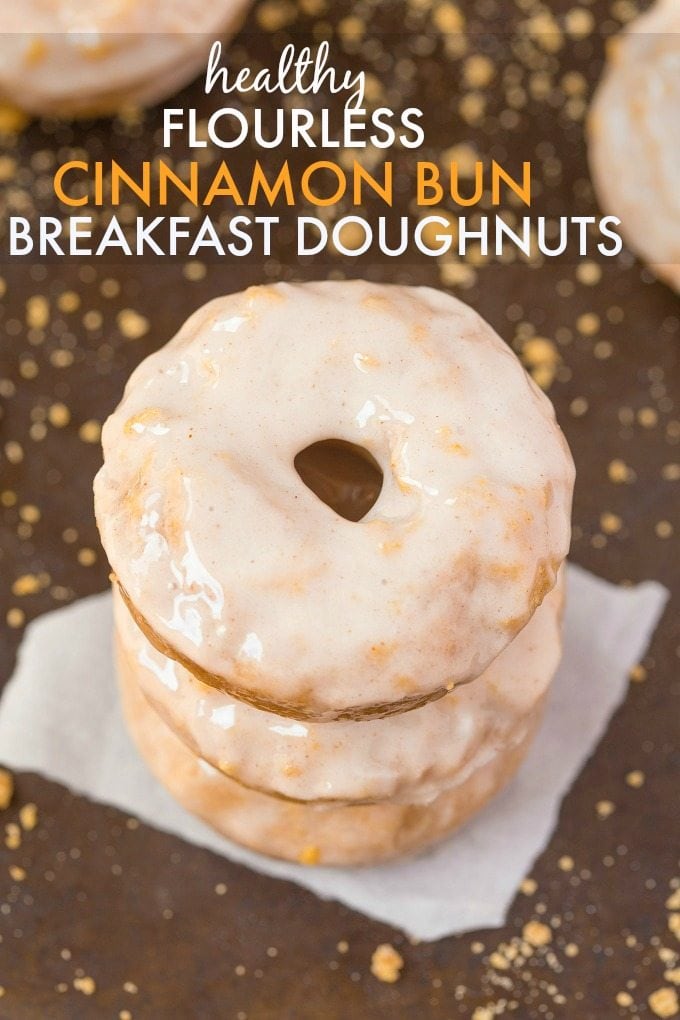 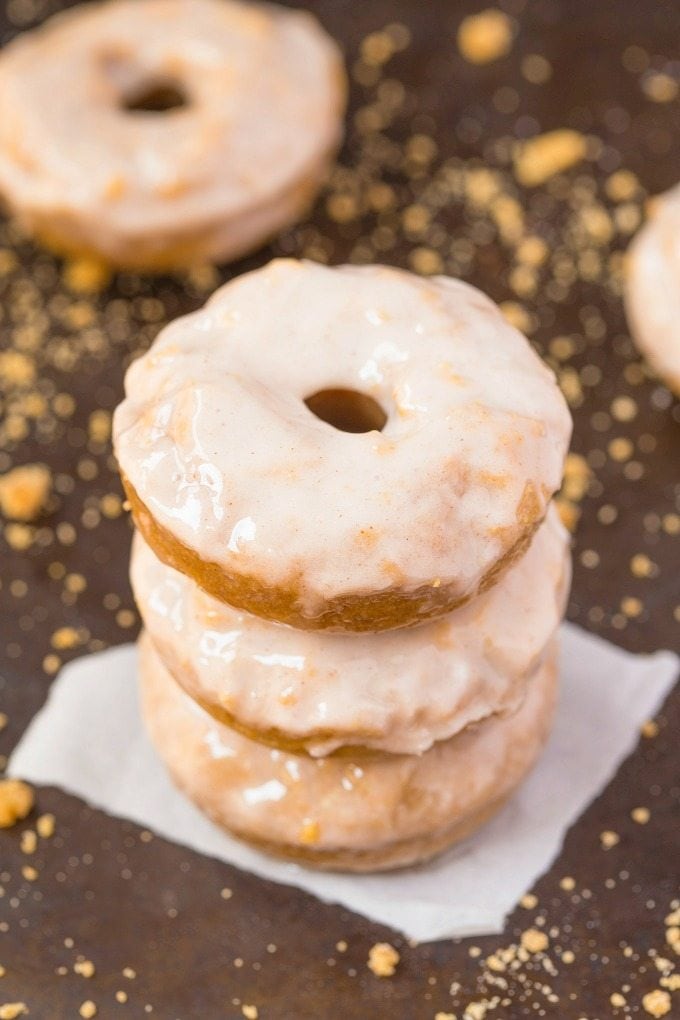 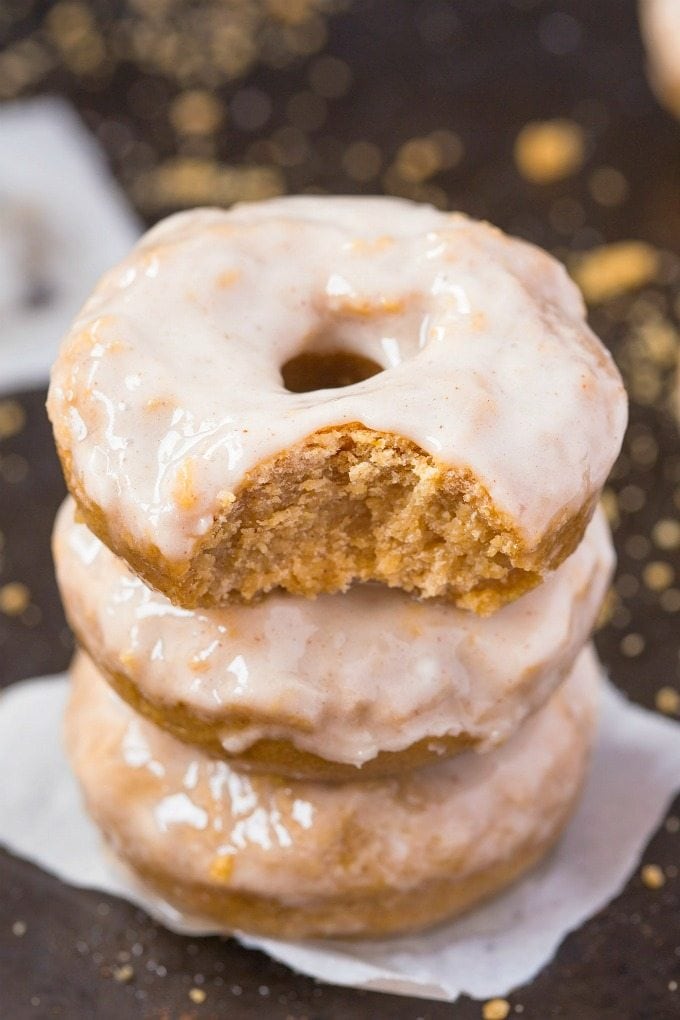 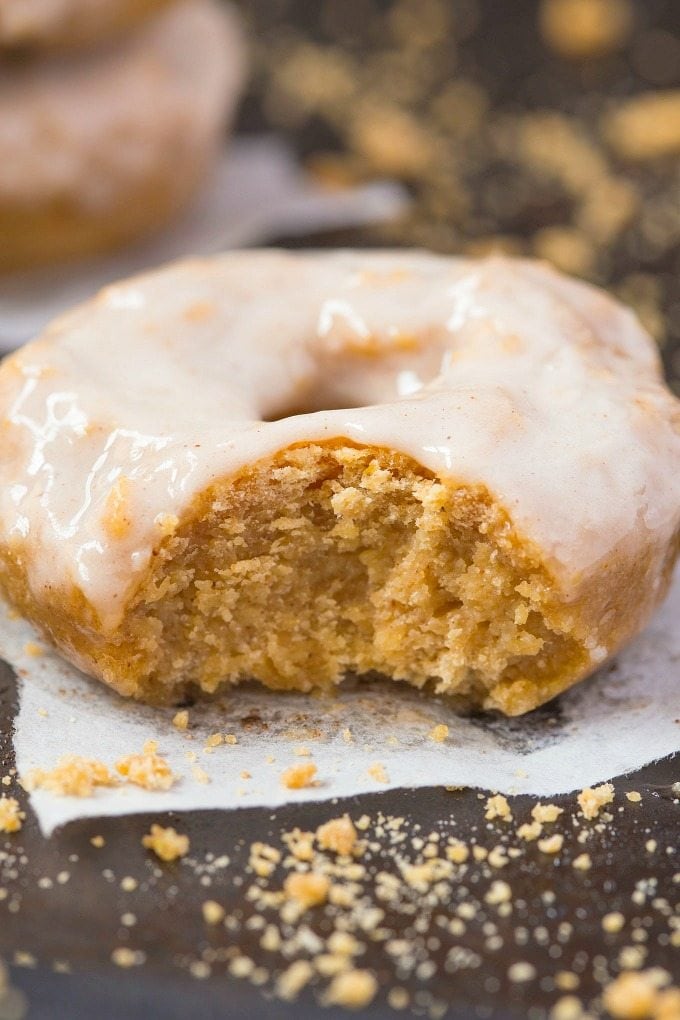 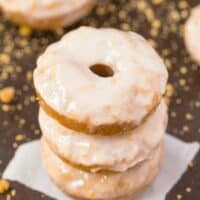 Doughnuts are best kept refrigerated and are also freezer friendly. If you choose to freeze, omit frosting and only frost before consumption.
Tried this recipe?Give us a shout at @thebigmansworld or tag #thebigmansworld! 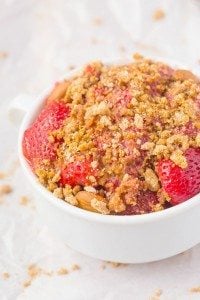 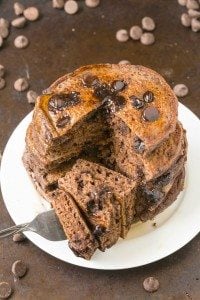 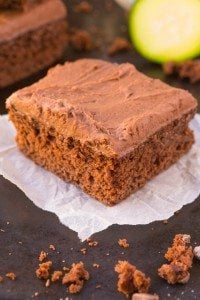