This vegan baklava is layers of sweet filo and chopped nuts, all covered in a sweet syrup! No honey and no dairy needed, it’s a simple yet showstopping dessert guaranteed to impress! 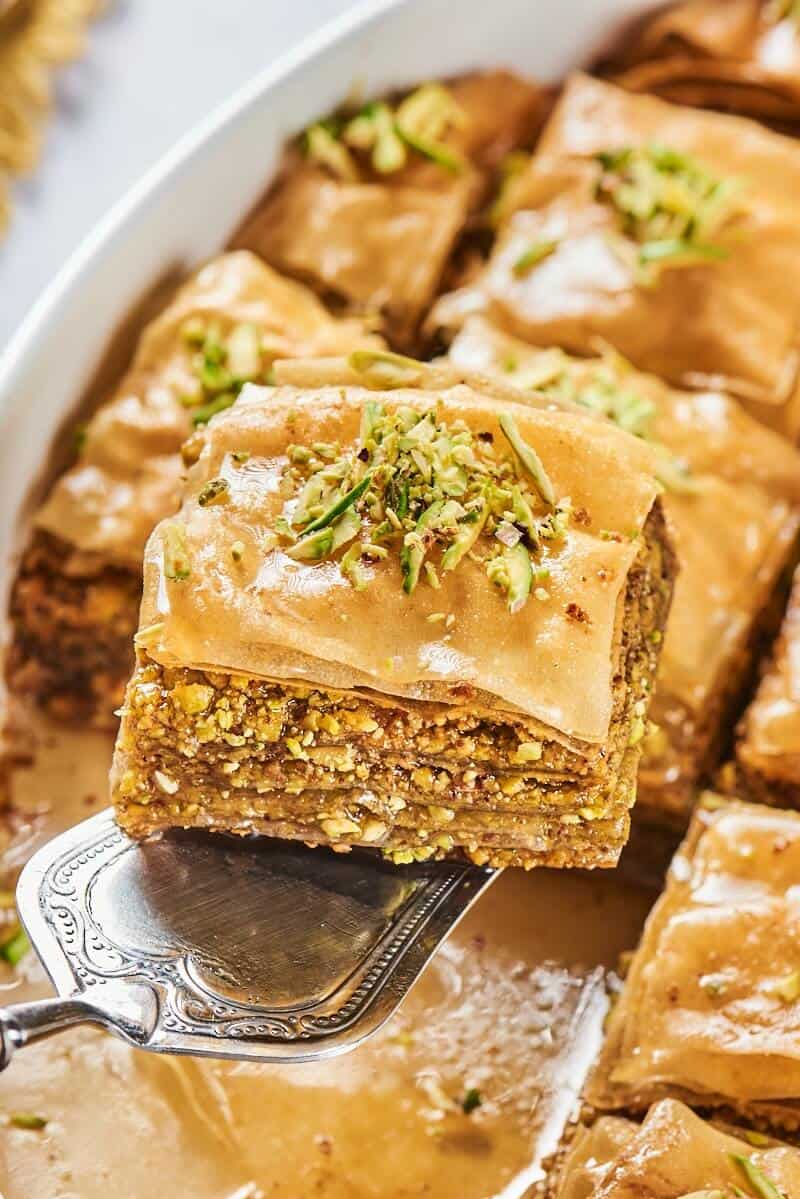 When it comes to showstopping vegan desserts, my favorite recipes to make are babka, churros, and this easy baklava.

Coming up from a Middle Eastern, Asian, and European background, my concept of a classic dessert was VERY different from that of my friends and family. While my childhood friends would talk about weekend treats of cakes and brownies, I’d be lamenting about various cultural desserts. If I wasn’t drooling over saffron-infused ice cream or pistachio cream puffs, I was definitely hammering on about Baklava!

My mom’s baklava is probably one of my all time favorite desserts EVER. She would make several variations of it- Either the Persian way (with pistachios and rose water) or the Greek way (with walnuts and vanilla extract!). Obviously, I had to steal her recipe and make a few tweaks to it!

Traditional baklava is, unfortunately, not vegan. The reason for this is that a primary ingredient used is honey. However, we can easily substitute that and make this taste just like the classic, albeit with no honey flavor.

Furthermore, many people are unaware that phyllo dough and filo pastry is actually vegan. There are no eggs or dairy used in them!

Now, this baklava may look incredibly fancy, but I promise you, it is one of the easiest recipes you’ll ever make. It uses simple ingredients and requires no fancy mixing!

No honey or dairy butter is needed, but you’d never tell. The texture is flaky, soft, buttery, with some added crunch from the nuts. It’s sweet and with a hint of vanilla (and rosewater, if you use it!), without being overpowering!

I made a batch and shared it with my mom and she could NOT believe that I didn’t use dairy or honey in it- In fact, she preferred the maple version better (she admitted that reluctantly…). 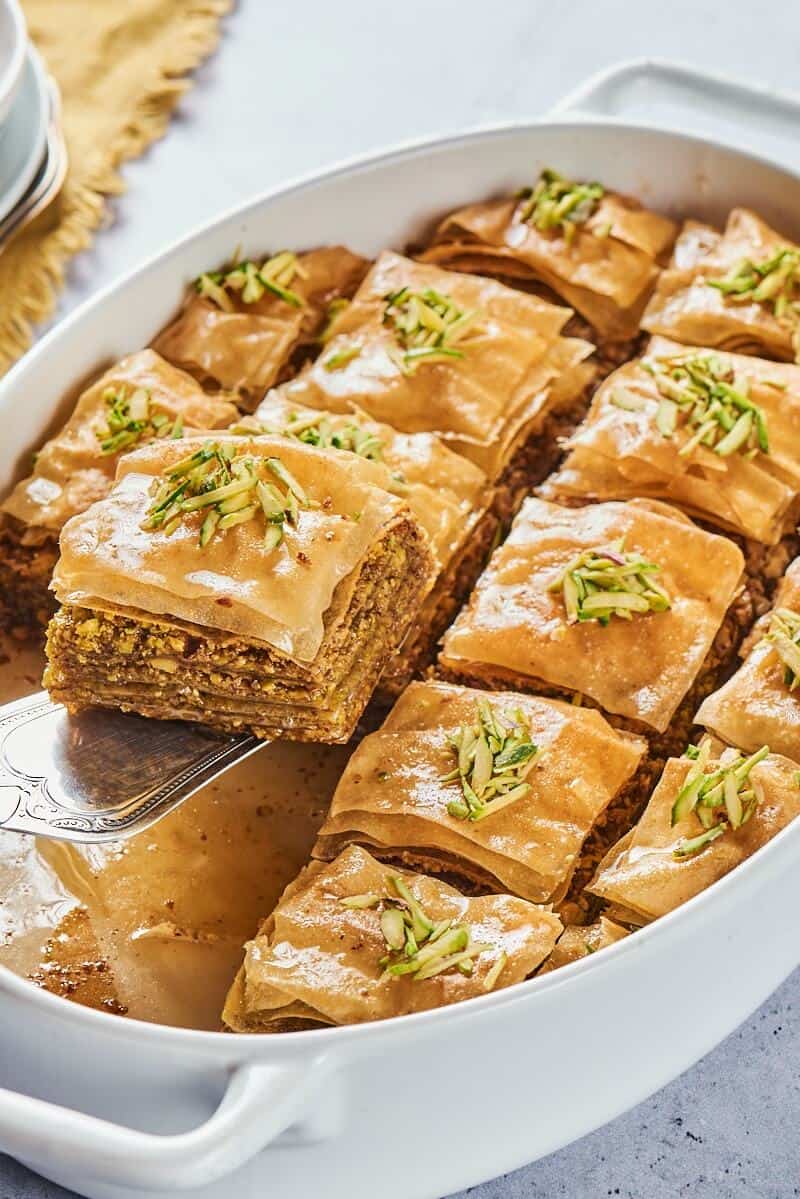 How do you make baklava?

Start by preparing the phyllo dough. Carefully cut them in half and place them in a damp kitchen towel or cloth, so they don’t dry out while you prep the rest of the ingredients. In a mixing bowl, mix together the nuts with the cinnamon and set aside.

Next, lightly butter a 9-inch x 13-inch baking dish. Start by placing two sheets of the dough into it, before brushing it with butter. Repeat this three more times, so you are left with 8 sheets of dough. Sprinkle two heaping tablespoons of the chopped nuts on top, before topping with another two sheets of dough, and brushing with butter again. Repeat this process, leaving 6 sheets to layer the very top with.

Now, using a sharp knife, cut diamond squares, leaving an inch from the bottom. Bake the baklava for around 45-50 minutes, or until golden and crisp.

While the baklava is baking, prepare the sugar syrup. In a small saucepan, combine the water and sugar. On medium heat, bring to boil. Once boiling, reduce to low and let simmer for 10 minutes, before removing from the heat. Whisk in the maple syrup and extracts, until combined. Place back on the heat and let simmer for a further 10 minutes.

Remove the baklava from the oven, and pour the syrup all over the top. Let it cool completely, before using the knife, cut down deep to the bottom of the pan, to let the syrup seep through. 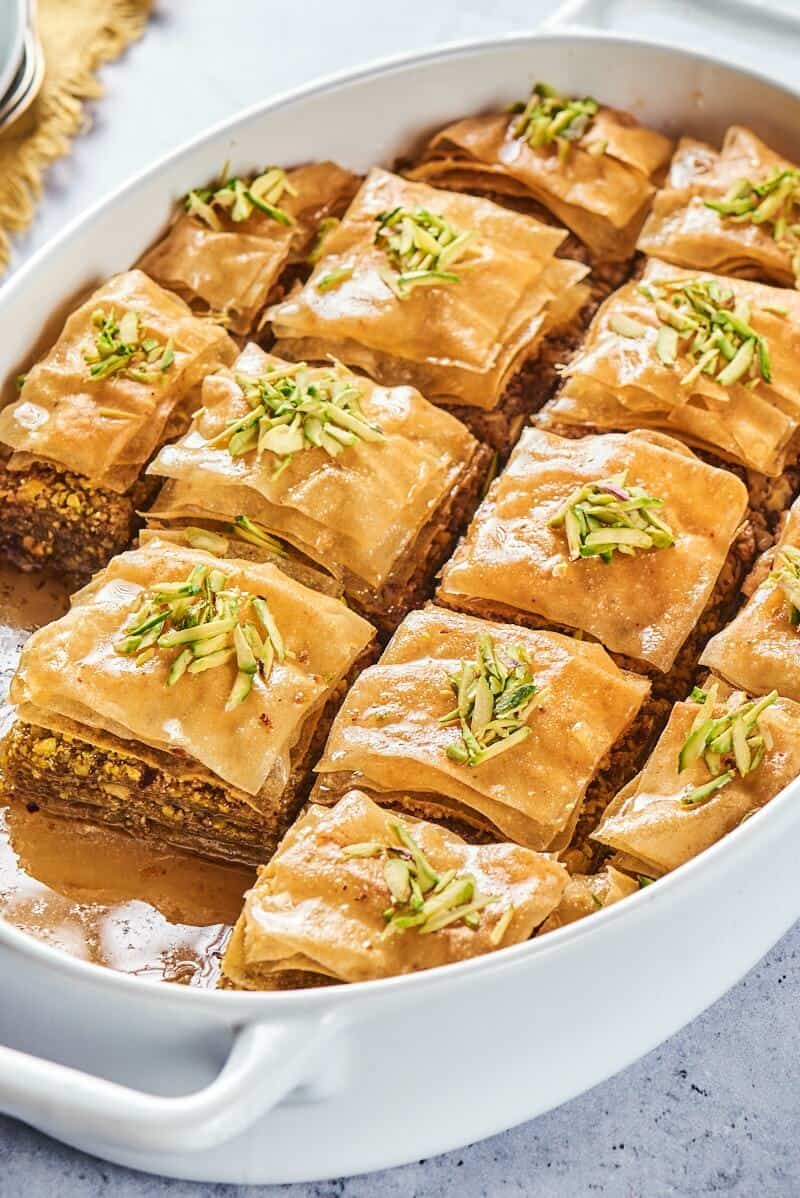 Tips to make the best baklava

Storing and freezing the baklava 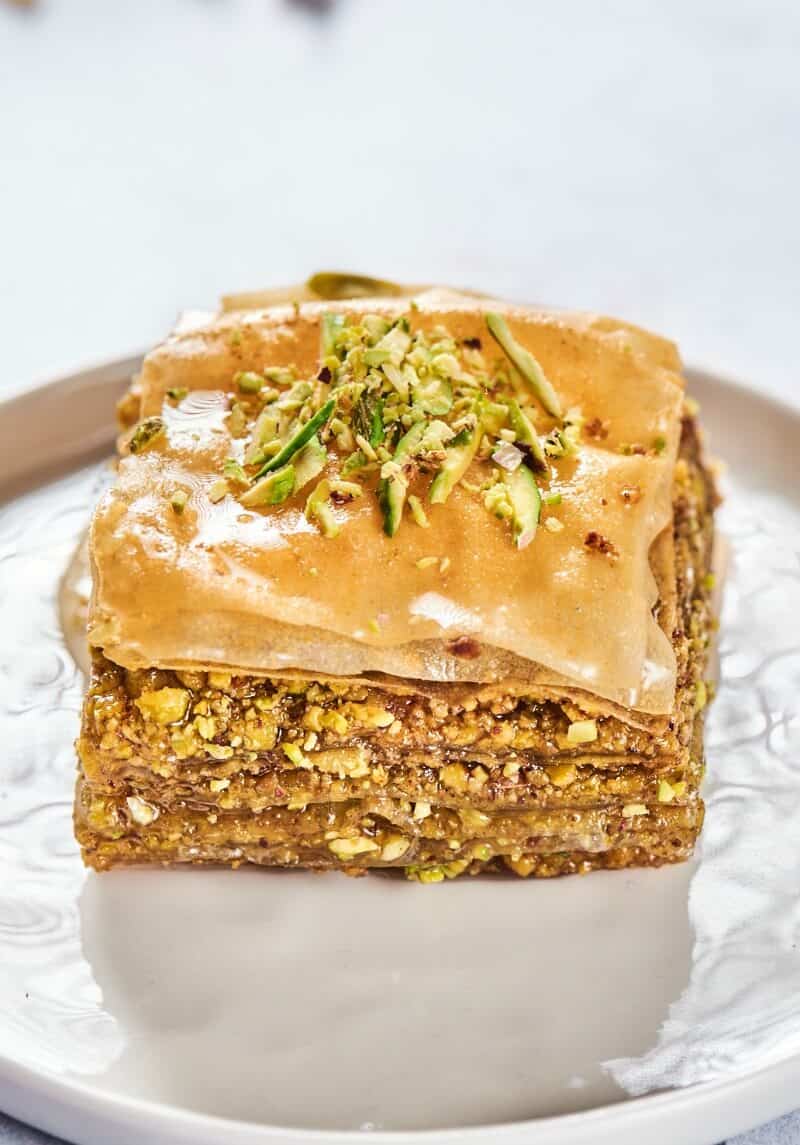 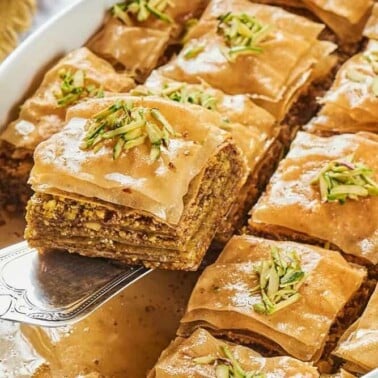 * For gluten free baklava, use gluten free phyllo dough. ** You can also use chopped pistachios or a combination of the two.  *** If you aren't strictly vegan, you can use honey.  TO STORE: Leftover baklava can be stored in the refrigerator for up to 1 week. DO NOT cover it up, otherwise, it will become soggy.  TO FREEZE: Place baklava is a freezer friendly container and store in the freezer for up to 6 months. Thaw in the refrigerator uncovered. 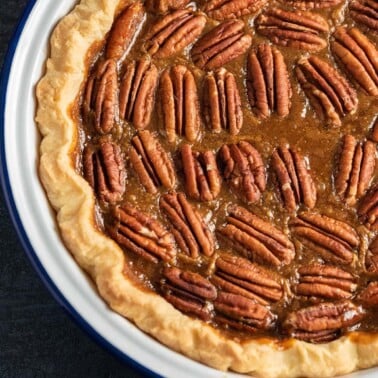 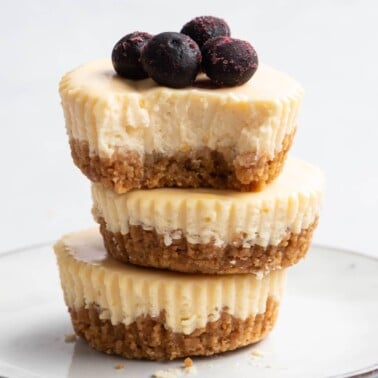 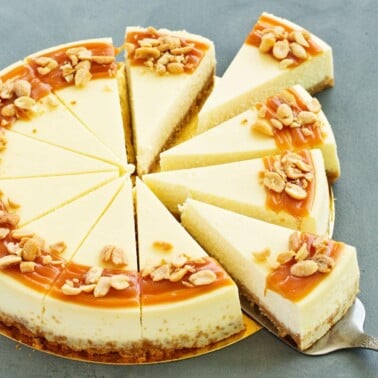 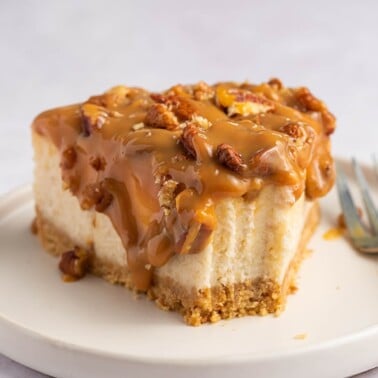