This cinnamon roll oatmeal is a healthy breakfast that tastes like dessert! Packed with protein and fiber, it’s creamy, and topped with a dairy free cream cheese swirl! Vegan, Gluten Free, and Dairy Free. 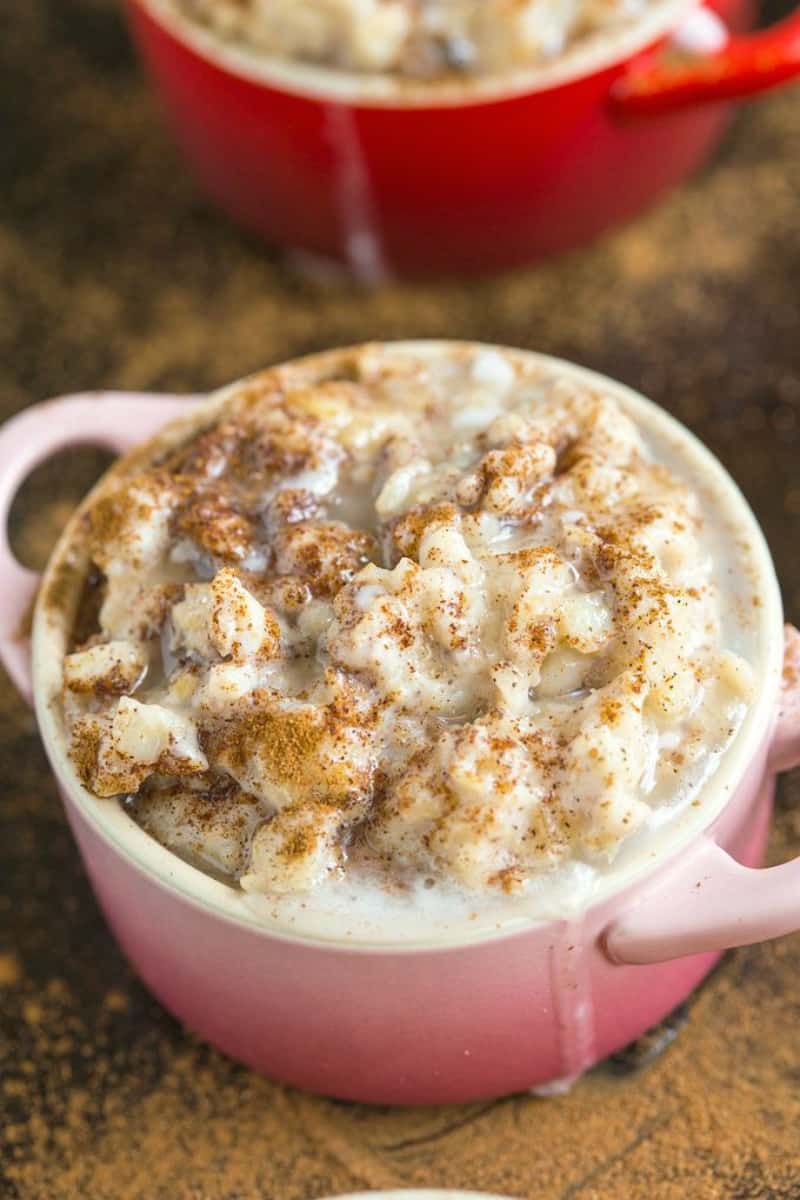 We love starting our mornings with oats in some form. Our favorites include overnight oats, blueberry baked oatmeal, and this creamy cinnamon roll oatmeal.

I’ve grown up eating cinnamon and oatmeal together. My standard bowl of oatmeal would have the same three things- cinnamon, brown sugar, and a dollop of cream cheese.

Now that I am focused on making my oatmeal healthier and more filling, I’ve changed things up a little bit. The cinnamon is still there and the cream cheese has been replaced by dairy free cream cheese but now there is a secret addition- protein powder!

Adding a scoop of cinnamon roll protein powder takes this cinnamon oatmeal to another level. It adds thickness, extra creaminess, and a whopping 35 grams of protein.

Why make this cinnamon roll oatmeal?

This sticky cinnamon roll batter oatmeal doesn’t need words to describe it- The name says it all. It literally has the taste and texture of a sticky cinnamon bun, but without the sugar, butter, or flour.

How to make cinnamon oatmeal

Start by preparing your oatmeal in either the microwave or saucepan. Combine your oats with salt, cinnamon, and the milk of choice. Microwave or heat on stovetop until the liquid has been mostly absorbed by the milk. Next, add the granulated sweetener of choice, before whisking in the protein powder, until fully incorporated. Finally, stir through the cream cheese and top with extra cinnamon, if desired. 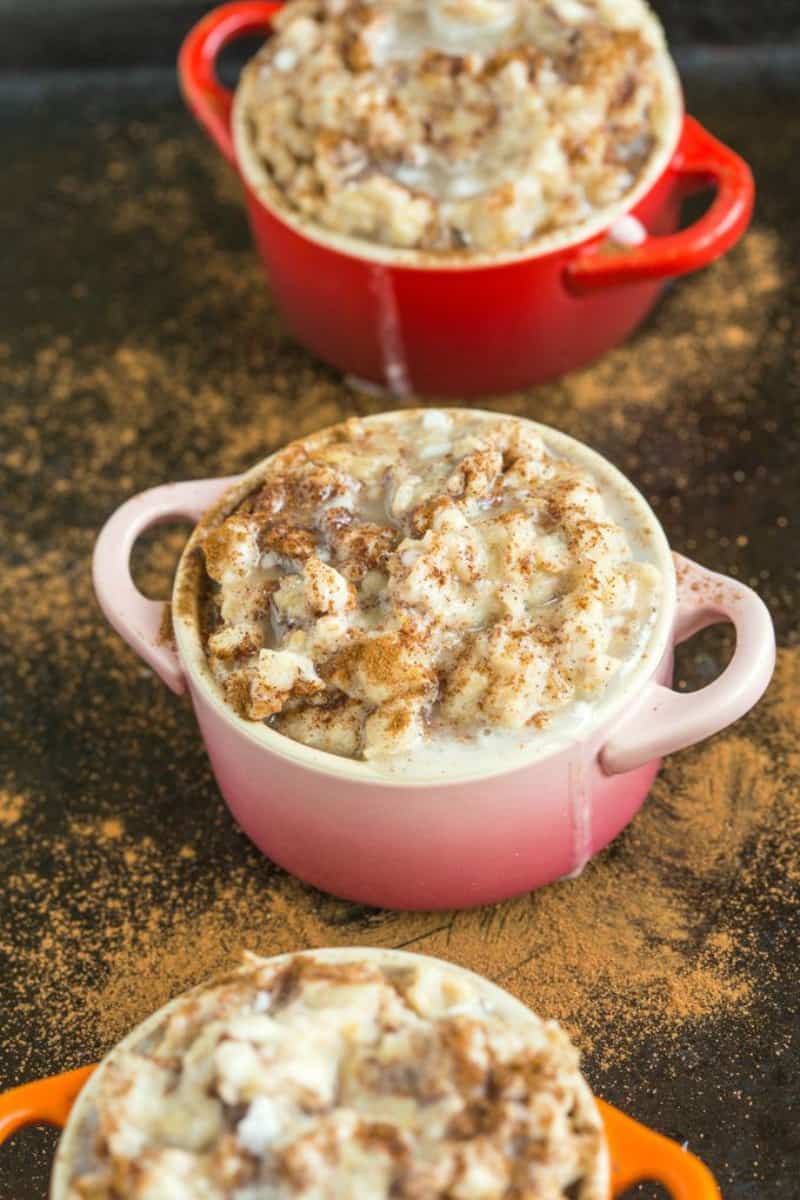 If you prefer your oatmeal overnight oats style, you can definitely prepare it that way. This is great if you’d like to prep your breakfast in advance.

You will only need to use half the amount of milk required. Combine all your ingredients into a cereal bowl or shallow container. Refrigerate for at least 2 hours, or overnight. When ready to eat, mix together all the ingredients together and add extra milk, if desired.

Place the water, milk, and oats in a slow cooker and cover. Cook on low for 8 hours. Turn off heat and stir through the granulated sweetener and cinnamon. 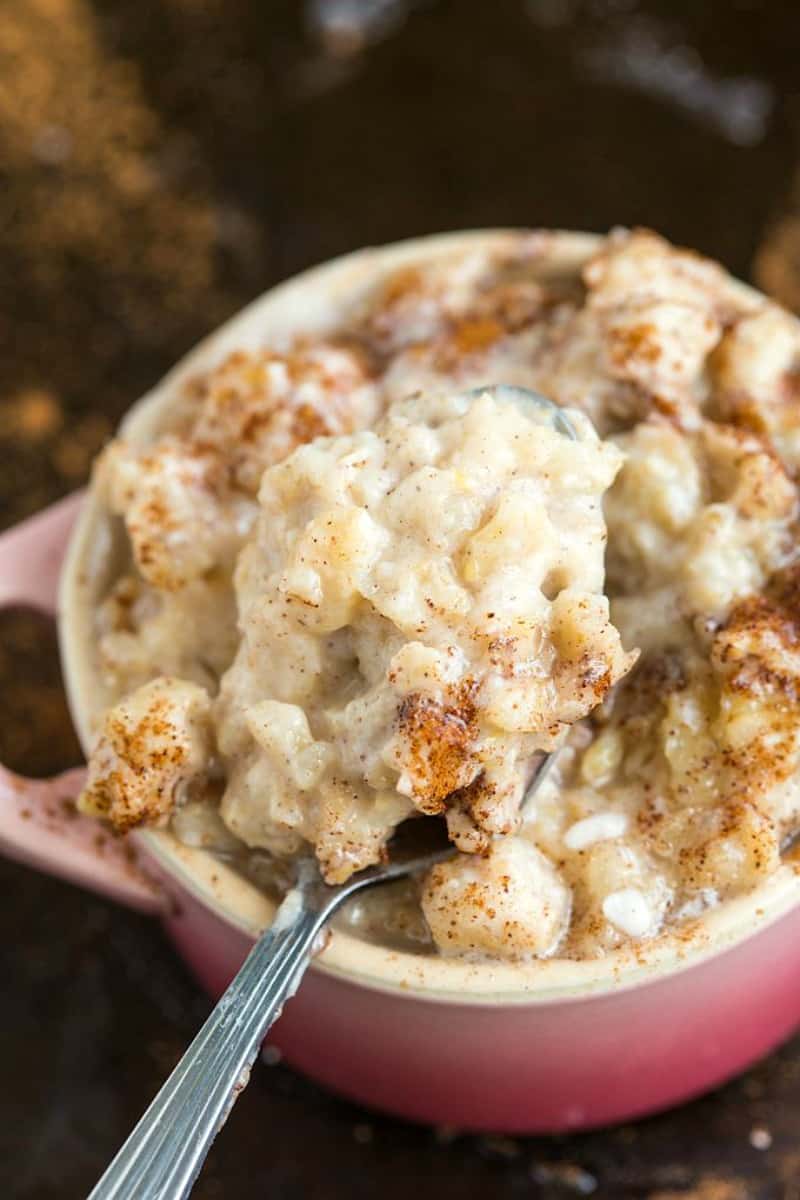 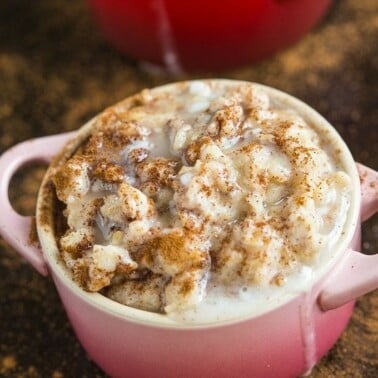 If your oatmeal is too thick, add extra milk to desired consistency.  This can be batch made the night before and eaten hot/cold. This can also be frozen- Simply thaw out and reheat. For even more protein, add an extra scoop of protein powder but add extra dairy free milk to compensate. * Use any sweetener of choice- erythritol, coconut sugar, white sugar, etc. 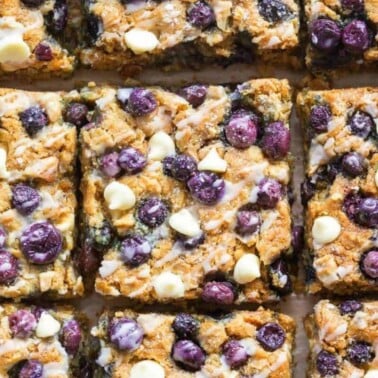 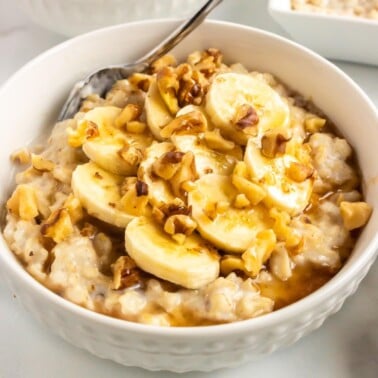 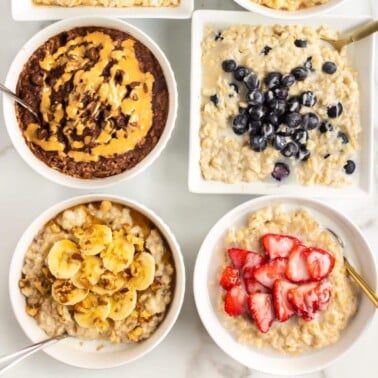 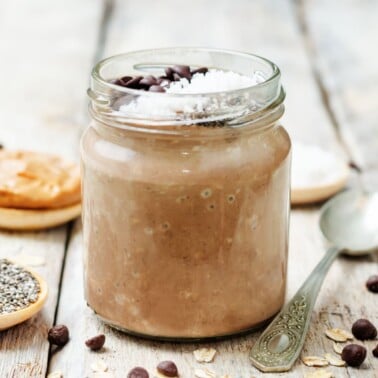