These soft and chewy no bake cinnamon bun protein bars are healthy but you’d never guess! Just one bowl and less than 10 minutes is needed to whip up this delicious recipe- It’s naturally gluten free, refined sugar free, vegan, dairy free and comes with a tested paleo option! 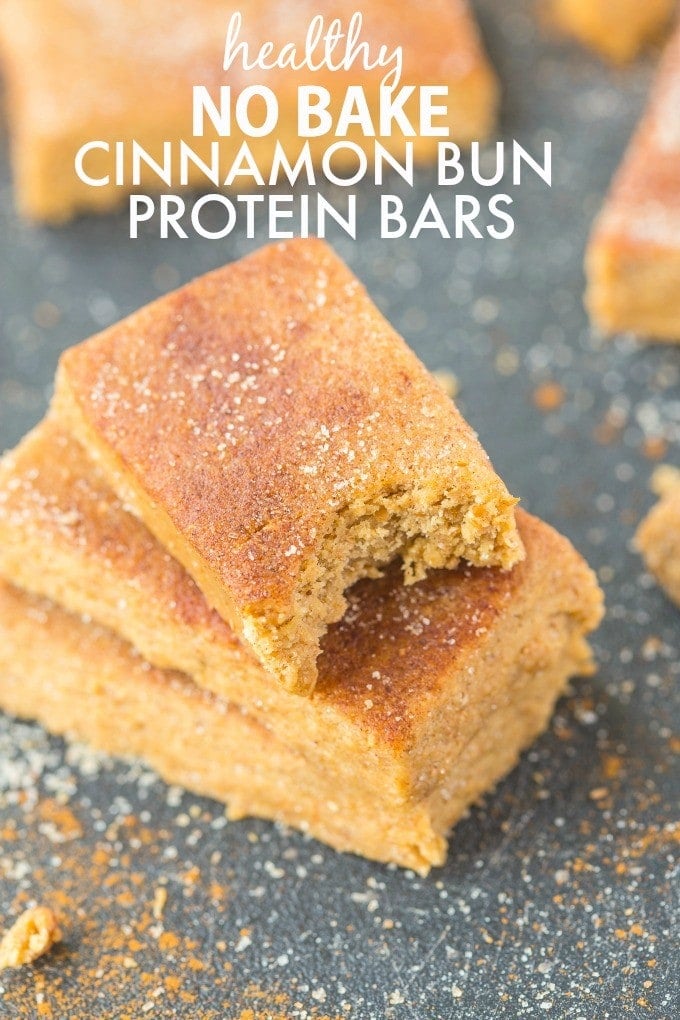 When I left Columbus for Los Angeles, the last person I saw was Alexis.

Being the epic friend I am, I also left her with some edibles too- A loaf of this chunky banana bread, these pumpkin spice no bake bites (formed into one ugly, huge ball), a batch of these marbled rice crispy treats, most likely one of these carrot cake protein bars (which apparently she ate on a rice cake…) and……today’s recipe. 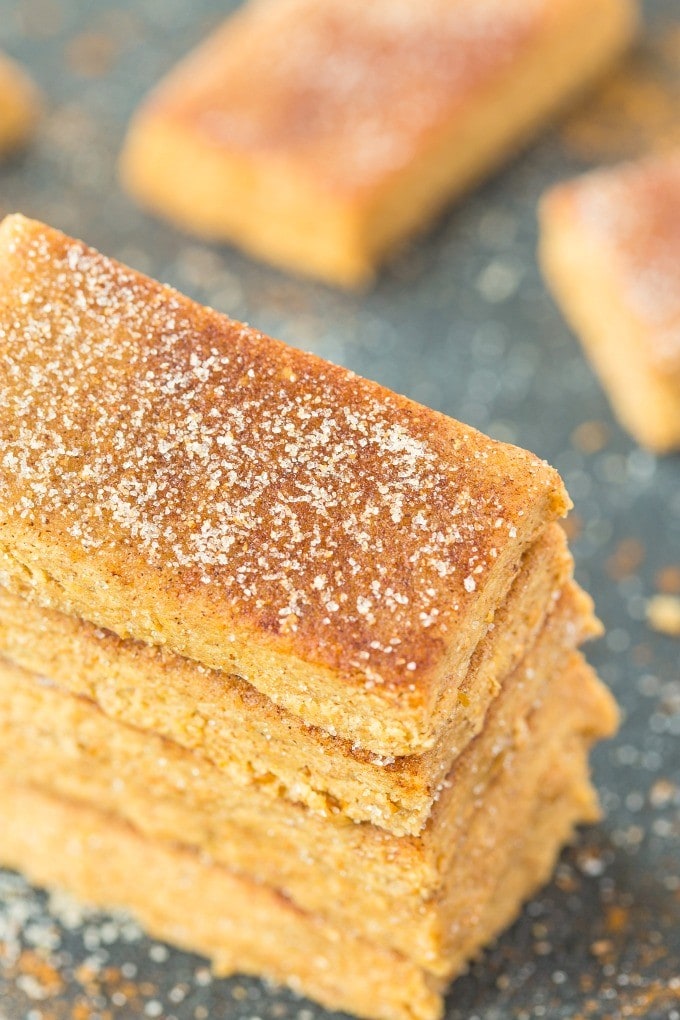 The day I arrived in Los Angeles, I turned on my phone to check what I’d missed in the 5 or so hours I’d been in the air. I noticed I had a message from Alexis and I expected it to be all like ‘I miss you’ or ‘Columbus misses you’ or ‘Columbus is a hole now you’re gone.’

It was not that at all.

It was her lamenting about these no bake cinnamon bun protein bars and how she demanded the recipe.

It made our relationship clear. When it came to food, we all know who wins. 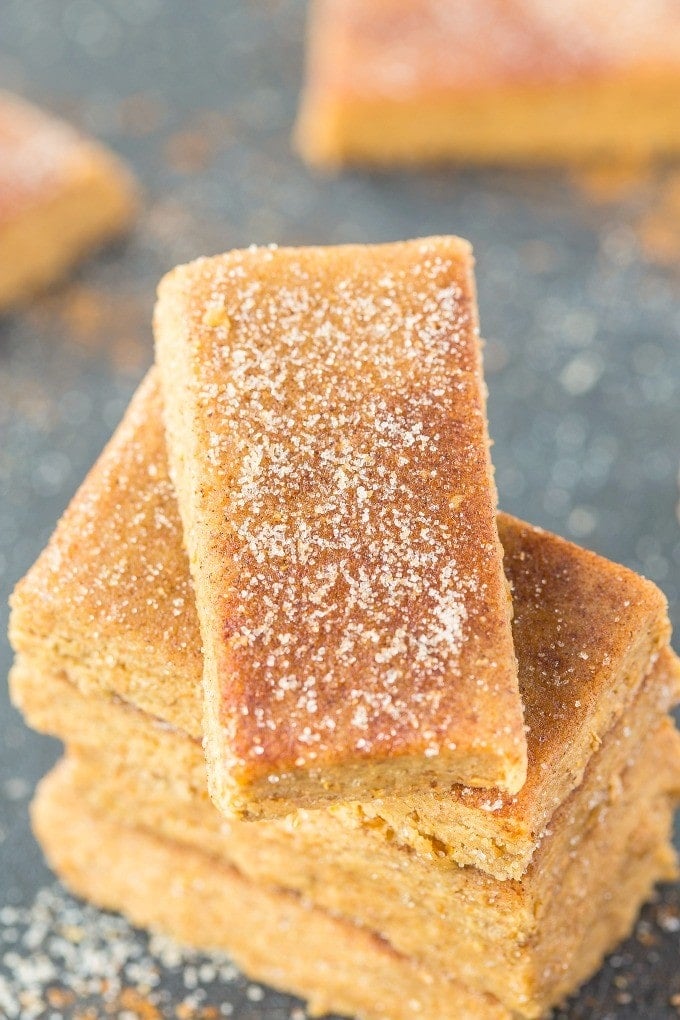 Just kidding, I love a girl who eats and 99% of the time, this girl was eating. 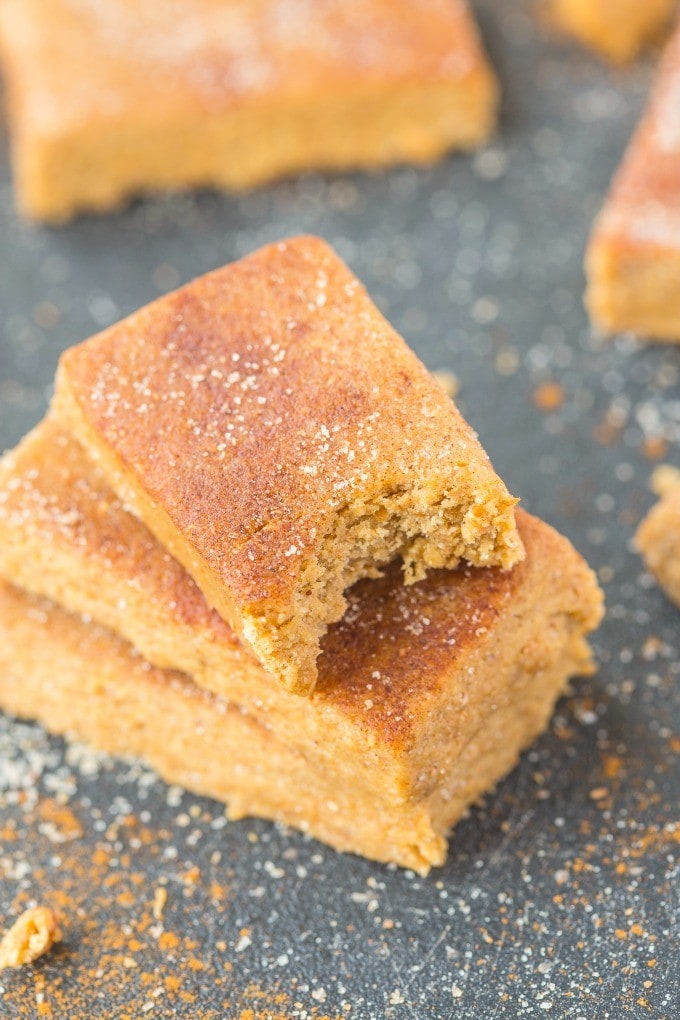 These no bake cinnamon bun protein bars are soft, chewy and so delicious, you won’t believe they are actually healthy…but they are! They are packed full of protein and healthy fats to keep you full and satisfied between meals or if you want something sweet to snack on! The combination of vanilla extract, vanilla protein powder and Saigon cinnamon give it a true cinnamon bun ‘flavor’ but the key is to top it with a slight cinnamon ‘sugar’ made of Norbu (see below) and extra Saigon cinnamon. These healthy no bake cinnamon bun protein bars are naturally gluten free, vegan, dairy free, sugar free and come with a tested grain free and paleo option- Winning!

HACK! I got Alexis hooked on Norbu which is granulated sweetener, similar to Stevia. Unlike stevia, it’s based off the monk fruit sweetener and the best bit? NO BITTER AFTERTASTE! Seriously, after trying stevia for the first time, not even brushing my teeth multiple times could clear my mouth of the aftertaste. Norbu = No bitter aftertaste. 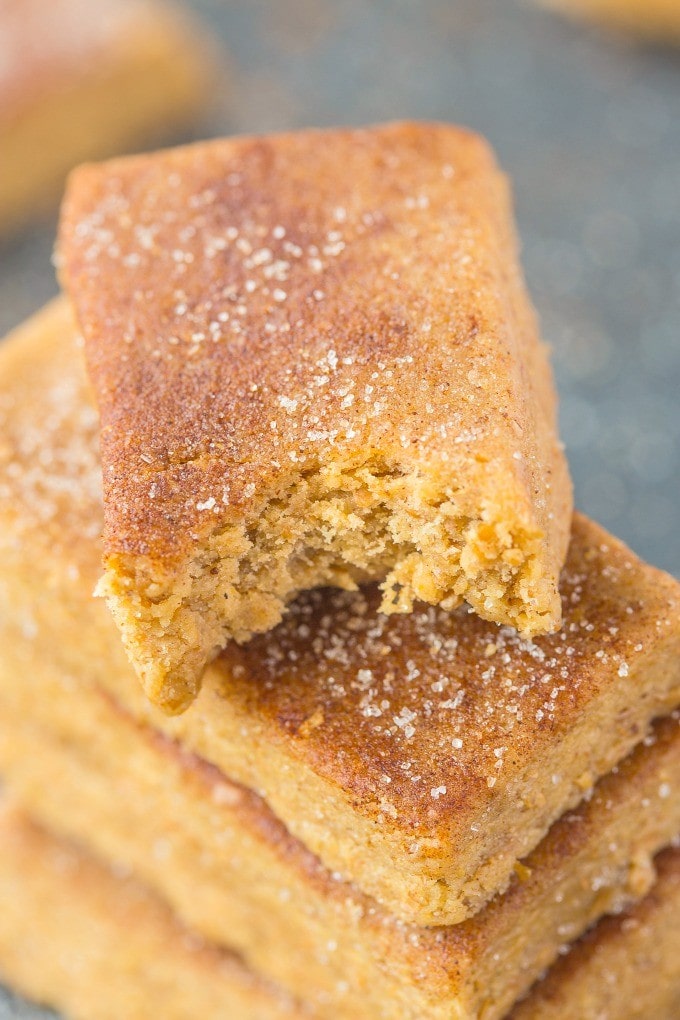 Make these healthy no bake cinnamon bun protein bars and if you ever go to Columbus, please visit Alexis.

I WANT MY DAMN TUPPERWARE WITH 7 CHOCOLATE CHIPS BACK. 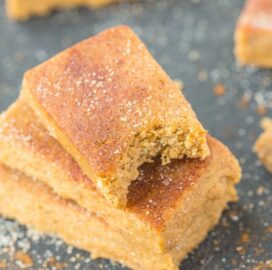 These soft and chewy no bake cinnamon bun protein bars are healthy but you'd never guess! Just one bowl and less than 10 minutes is needed to whip up this delicious recipe- It's naturally gluten free, refined sugar free, vegan, dairy free and comes with a tested paleo option!
5 from 10 votes
Print Rate
Author: Arman

* Depending on the flour/protein powder combination, you may need more or less. I used up to 3/4 cup with the paleo version.
Tried this recipe?Give us a shout at @thebigmansworld or tag #thebigmansworld!
More Alexis approved and tested recipes? Gotcha covered! 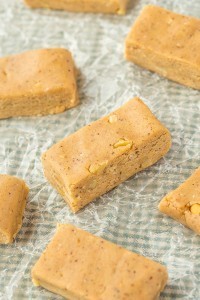 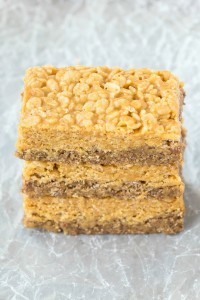 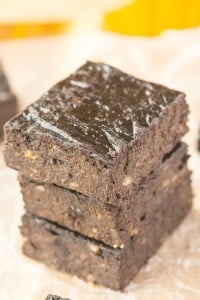 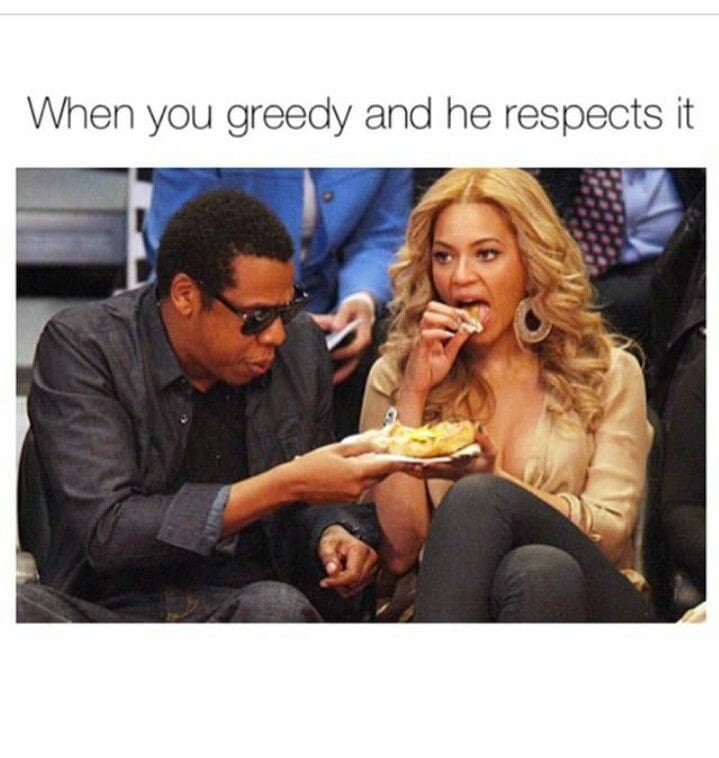 What is your travel snack food? I had a juice box. Not even kidding.