Just five ingredients and five minutes are needed to make this simple Paleo Cinnamon Raisin Flatbread- Very high in protein, low in carbohydrates and perfect with a generous spread of butter! Gluten and refined sugar free!

It’s funny how in one culture a certain food eaten at a certain time is considered preposterous.

Last week, I mentioned how my grandma in Iran would have the same breakfast of Persian flatbread with feta cheese and butter. This Persian flatbread is a fine milled, stone oven baked bread which is a blend of wholewheat and white flours. That’s it. No options.

A few weeks ago, I was enjoying breakfast with my grandma and suggested she stray away from her usual flatbread (well, Australia’s poor excuse for it) and try some cinnamon raisin bread with butter. I rarely buy this bread because it really lacks any cinnamon flavour and has like, FIVE raisins in the whole loaf. However, as I was at mum’s, her fridge = My fridge. (Please note- This statement was self proclaimed). 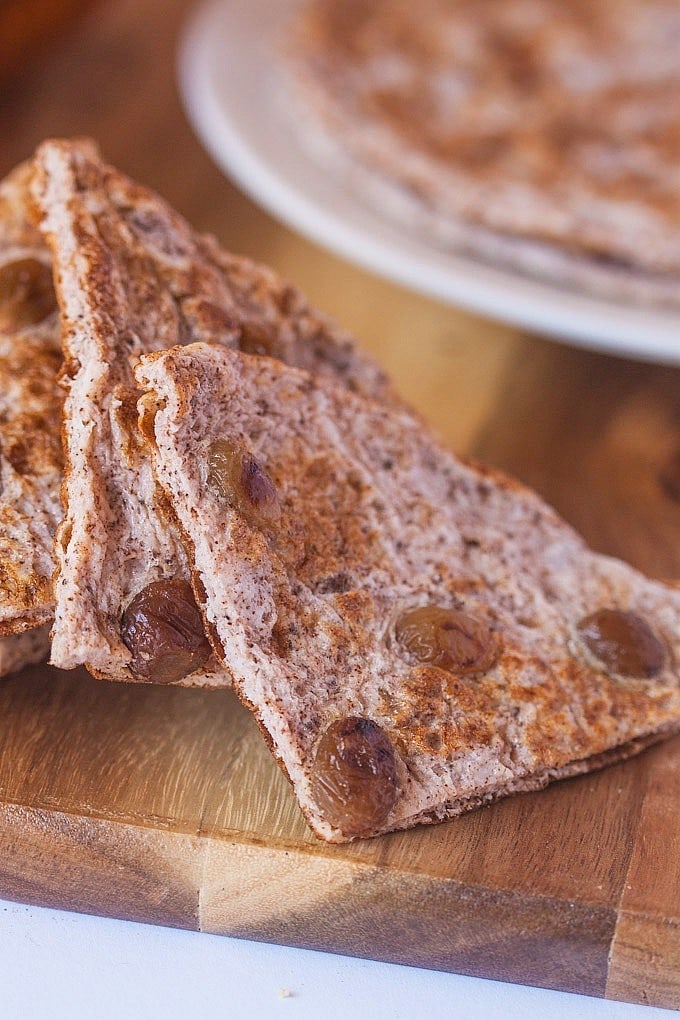 You guys, you should have seen the look my grandma gave me! It’s as though I asked her to cut carbs for a day. She then proceeded to tell me that dessert for breakfast is unacceptable. Oh man, if only she’s seen what some of my more typical breakfasts look like…Like brownies and chicken. Anyway, she refused and said she would enjoy a slice in the afternoon at a more acceptable hour. I told her it was afternoon somewhere in the world and then she told me to respect my elders.

I made this paleo cinnamon raisin flatbread after having success with the original version. As mentioned in that post, this ‘flatbread’ is NOT like a slice of cafe style raisin bread you may or may not be accustomed to. It is more of a ‘wrap’ texture and depending on whether you choose to use whole eggs or just the whites, can be quite airy. Saying that, it is still delicious lightly toasted with butter or as I did during my Paleo challenge, use it as the most delicious wrap I think I have ever made! (Recipe to come- It’s a good one, guys!). 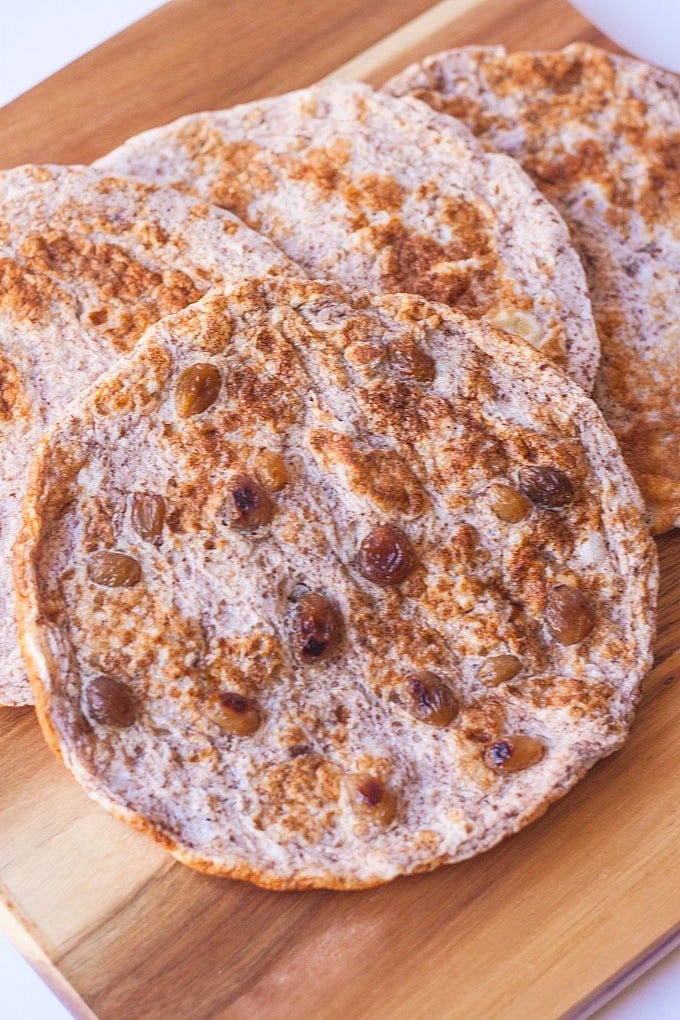 The ingredient list has an almost identical base to the original flatbread but this time, the addition of cinnamon, raisins and the optional coconut sugar. This was without a doubt the best part- No need to be scouting out the slice which has all the raisins in it- You be the judge. In just five minutes, you’ve got a bread like base ready for the butter, the fillings or even as it is.

Just don’t tell my grandma. Although my mum was the one who used to chase me with a wooden spoon– She had to learn it from somewhere! 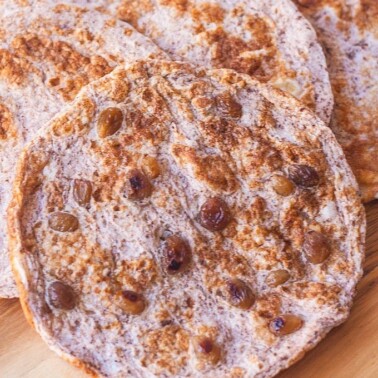 aking soda and lemon juice- for this recipe use 1/2 tsp baking soda with 1 T lemon juice.
Flatbreads can be refrigerated for up to a week. Freezing them is not recommended, unless you heat them up again in the pan.
Author: Arman
Tried this recipe?Give us a shout at @thebigmansworld or tag #thebigmansworld! 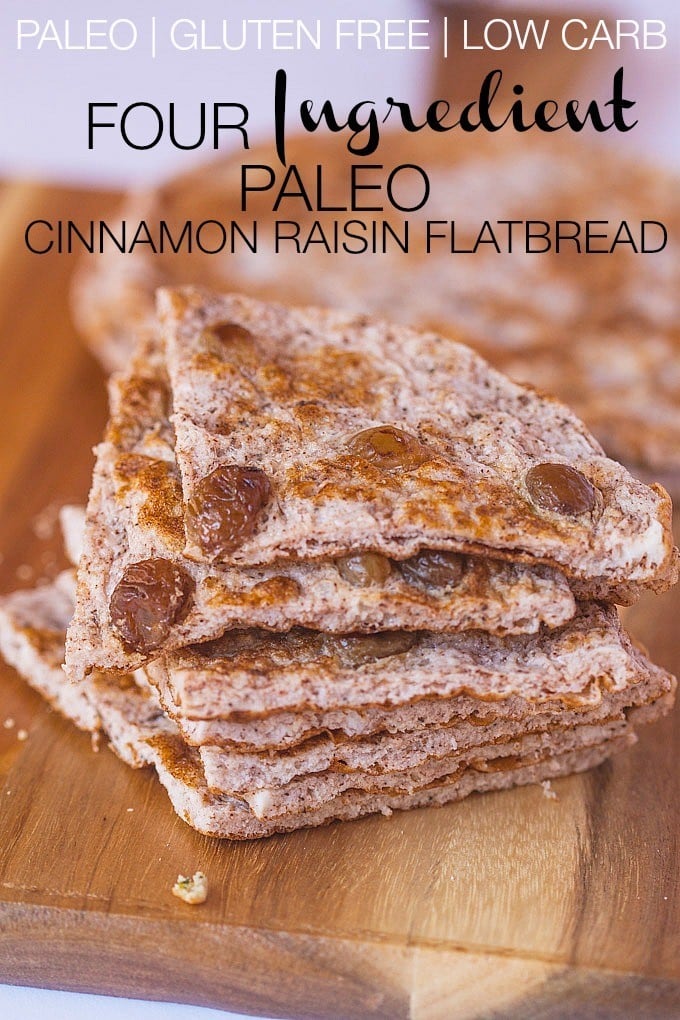 Are you a fan of traditional cinnamon raisin bread?

Would you consider cinnamon raisin bread as a dessert?

What has been your breakfasts lately? 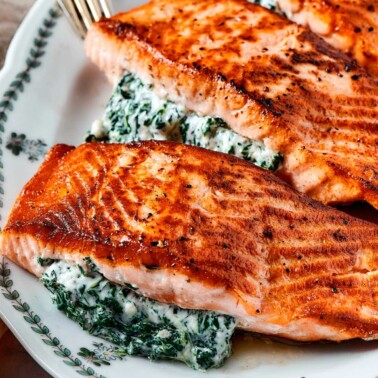 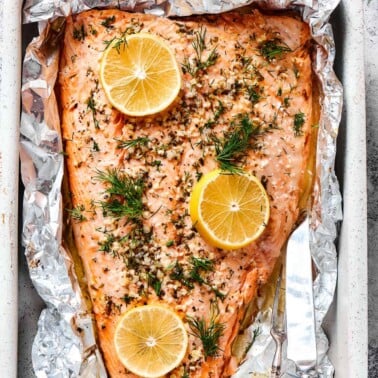 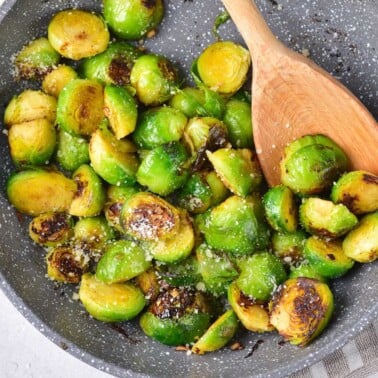 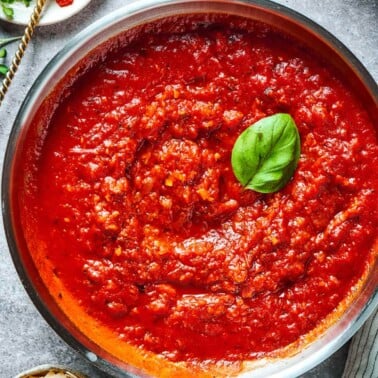