I’m surprised Erin and Christine haven’t put me in their burn books after our meet-ups last week.

Why would I be saying that?

A group of my friends back in Australia are into their weightlifting/semi-professional bodybuilding. A few years back, I used to work out regularly with a couple of them, more often than not complaining about why my arms continue to resemble twigs….while my dumbbells remained untouched. 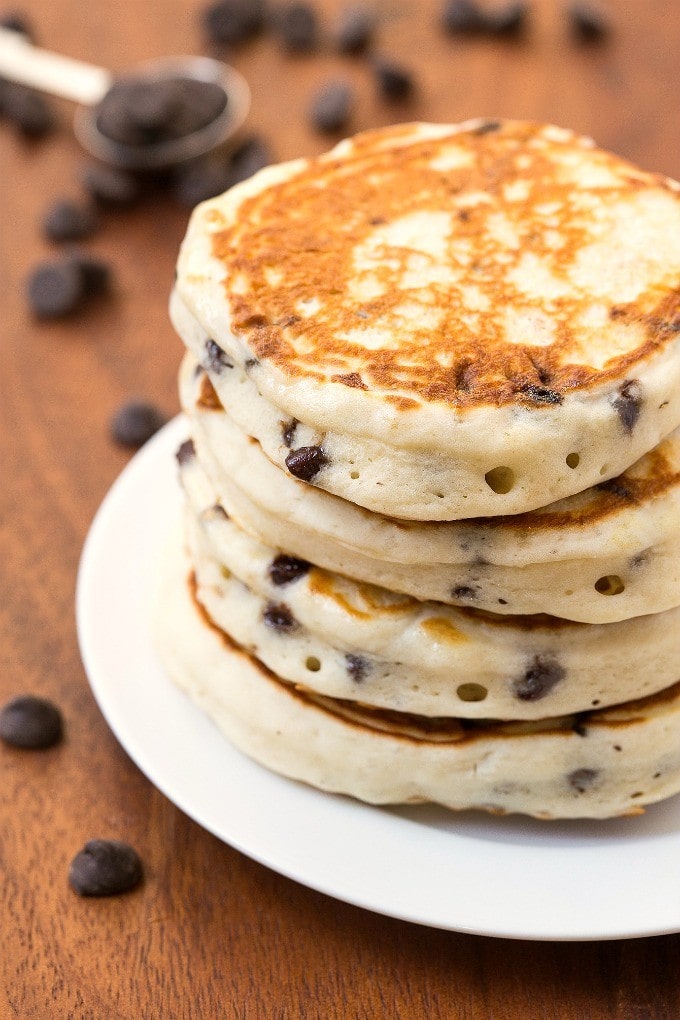 Being dedicated weightlifters (them, not me!), they obviously were quite in tune with their diets. One of them even went on the compete last year in their first competition. I still remember hearing the stories that went along with the prep, especially when it came to the ‘food’ side of it.

My friend was guided by a professional figure teacher (is that what you call them?) who monitored him from the start to end.

He also put him on a carb depleting diet. 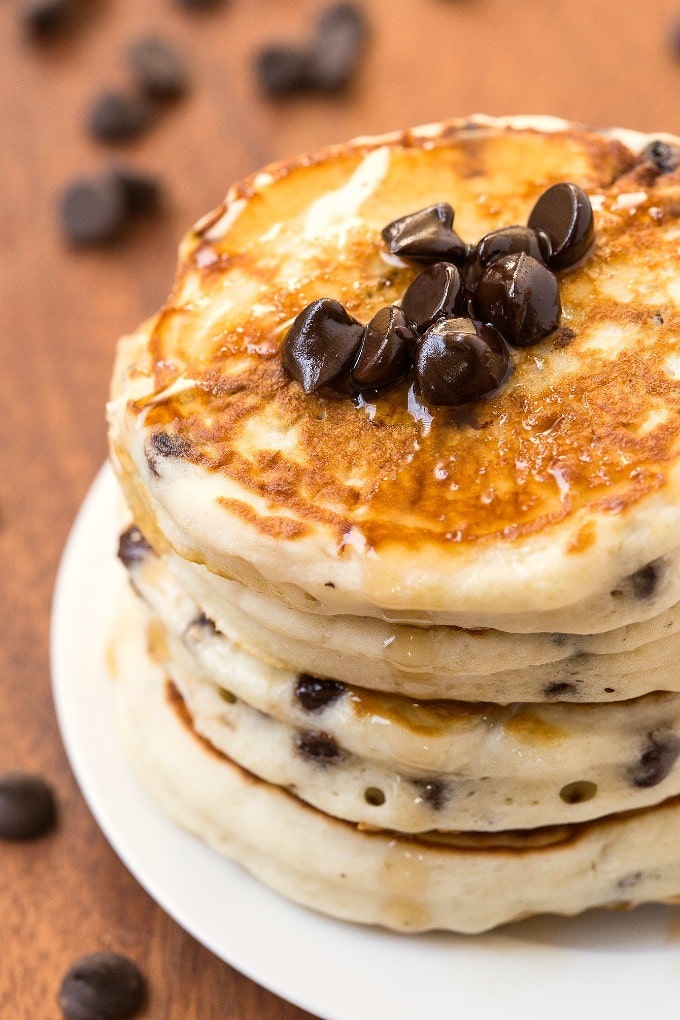 Week 9- “Protein powder mixed with water and ice tastes like a milkshake.”

1 week out- “I hope asparagus is considered a banned substance in 2016.”

The 2 hours after the competition after enjoying burgers, baked potatoes and ice cream- “That wasn’t too bad…Yeah, I’ll do it again next year!” 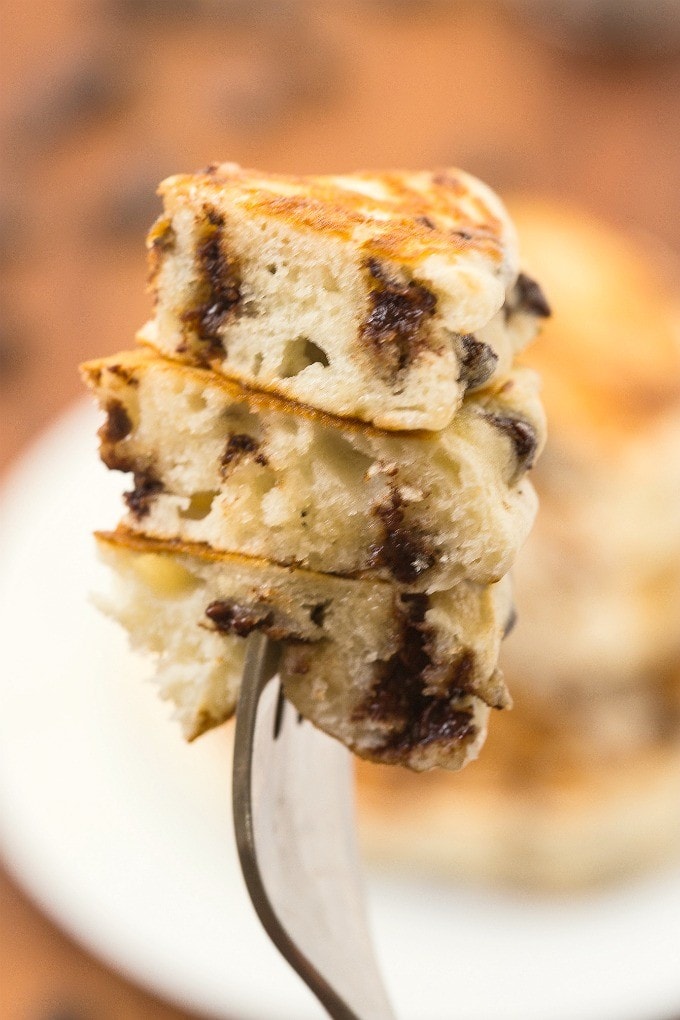 Because of all the flack we gave him during his prep (and for a few weeks after!) he somehow convinced all of us to try this diet out with him. Instead of going on a gradual calorie and carb reducing diet, everyone is simply going low carb and keeping calories consistent…

Okay, fine. While they are all trying it out with him for a full month, I opted out and stuck to one week.

Anyway, for some odd reason, when I hear ‘low carb’, I subconsciously think ‘no desserts, sweets or anything remotely cake-like.’ This is clearly not the case, and ironically, I probably ate more sweet stuff (bar meals out) than I typically do in a week, thanks to some sneaky recipes, like today’s offering- These healthy thick and fluffy chocolate chip pancakes! 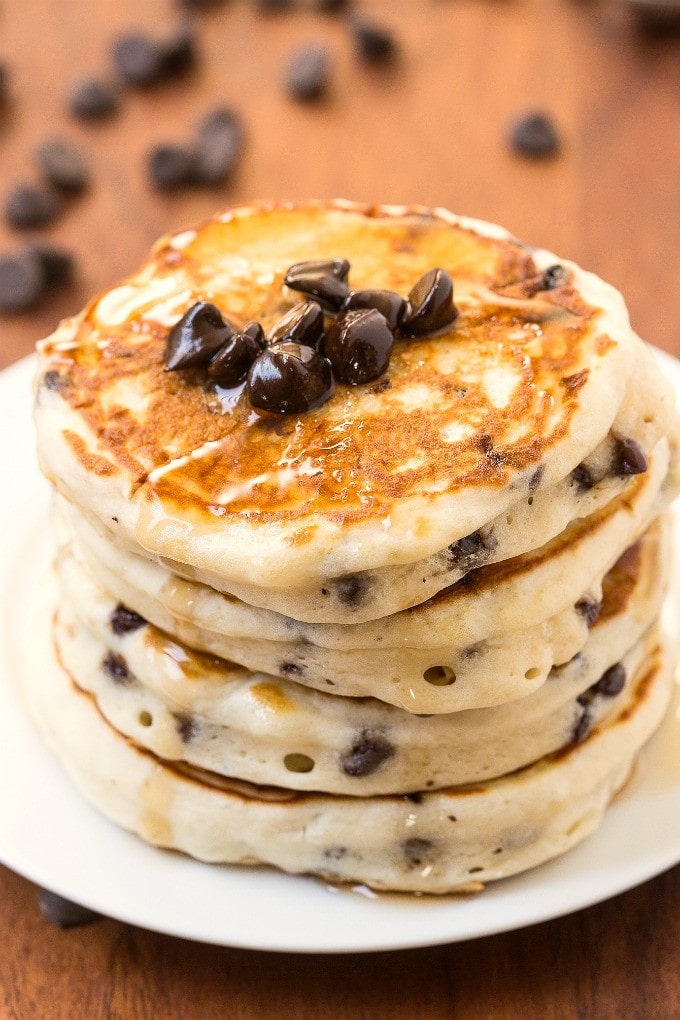 These healthy, super thick and fluffy chocolate chip pancakes are ridiculously low in carbs and high in fiber, yet you’d never tell! They also boast a punch of protein without the need for any protein powder whatsoever! Unlike traditional pancakes which would typically be filled with wheat flour, eggs and sugar to get the fluffy texture, these use none of those and produce even better results! While being naturally gluten free, grain free, paleo and dairy free, I also tried out a new vegan option, using these instead of flax or chia eggs, and it worked great!

HACK! when it comes to chocolate IN a recipe, I recommend using these mini chocolate chips over the larger chocolate chips or even chocolate chunks– They spread much better throughout the pancakes and disperse more evenly- When I made a couple using the chunks, some pancakes had ZILCH chocolate in it while others were comprised of mostly chunks. 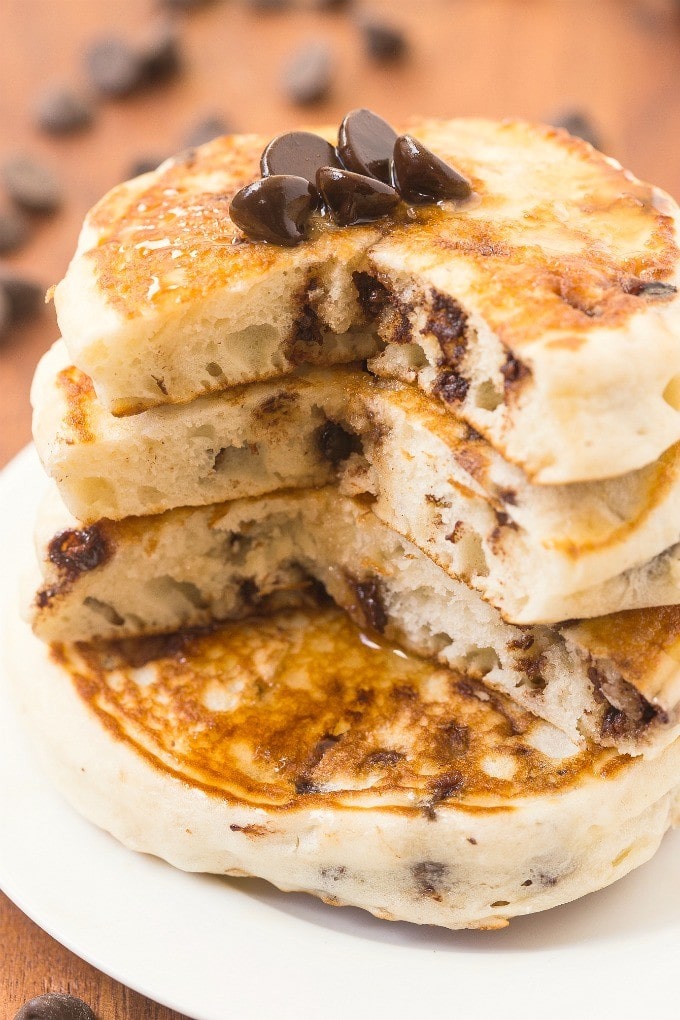 Make these healthy fluffy low carb chocolate chip pancakes and let’s raise the (non-existent) maple syrup to my mates back home doing this for the whole month.

Broccoli will NEVER be a carb to me. 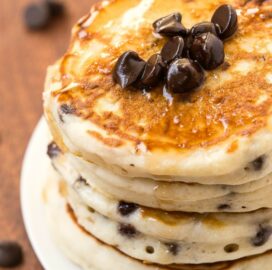 * Depending on the brand of coconut flour, you'll most likely need more.
** Adjust accordingly- If carbs are not an issue or you want more chocolate, add more.
You shouldn't need to beat the egg whites- If anything, you should let the batter sit slightly to allow the coconut flour to absorb some of the mixture before cooking.
Tried this recipe?Give us a shout at @thebigmansworld or tag #thebigmansworld! 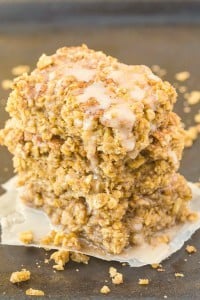 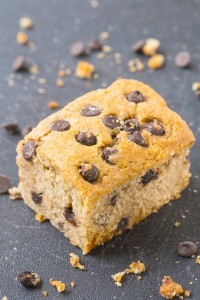 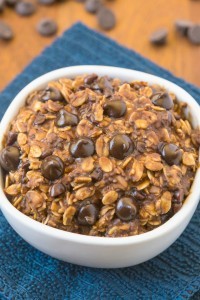 Do you know anyone who has done a figure competition before?

Have you ever tried eating low carb? Wait until I tell you guys about skyping with Niki carb depleted.