It’s amazing what can be created with just 3 easy ingredients.

Back in the day, when army pants and flip flops were cool and your ‘Top Friends’ ranking on Myspace created world wars, 3 ingredient recipes (to me) would have comprised of a boxed cake mix, eggs and milk. These days, I love using my kitchen as a playground/testing lab and seeing what combinations can be made using the least number of ingredients.

Saying that, these recipes are all ridiculously easy and are a quick fix to some of our favorite snacks and desserts. They are much healthier than their traditional counterparts and THIS SHOULD BE KNOWN WHEN MAKING THEM.

If you’re after rich, melt in your mouth brownies which taste like Betty Crocker, then stick to her boxed offering. If you’re after a healthy alternative to enjoy anytime and need minimal prep- I gotcha covered!

Not only is this a reader favorite, it’s also an Alexis favorite. These are one snack I make on repeat and when I was living down in Columbus, I’d always make a double batch. 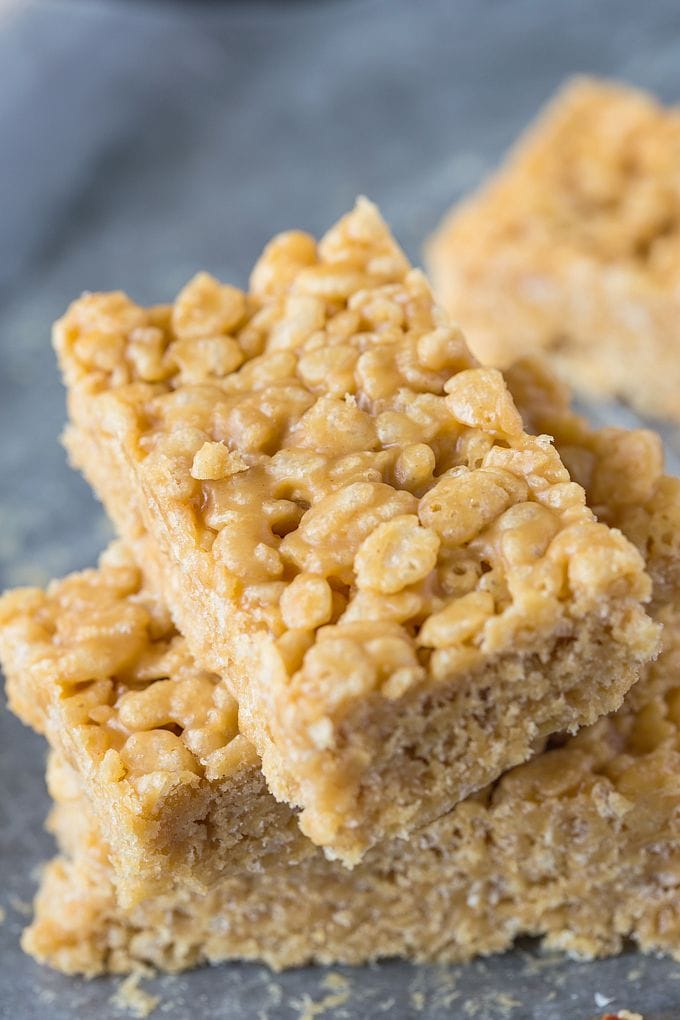 Hands down, my most exciting and mind-blowing recipe to date. It’s easily one of my most popular recipes, and it’s no surprise- Soft, fudgy and rich brownies but with NO butter, oil, flour or sugar.

It’s also my most ripped off and copied recipe.

I remember when I first made this, I thought it was a fluke. To assure myself it wasn’t, I messaged my trusted buddy, Juli, to try it out herself. She approved.

…even though she said she used a FORK. 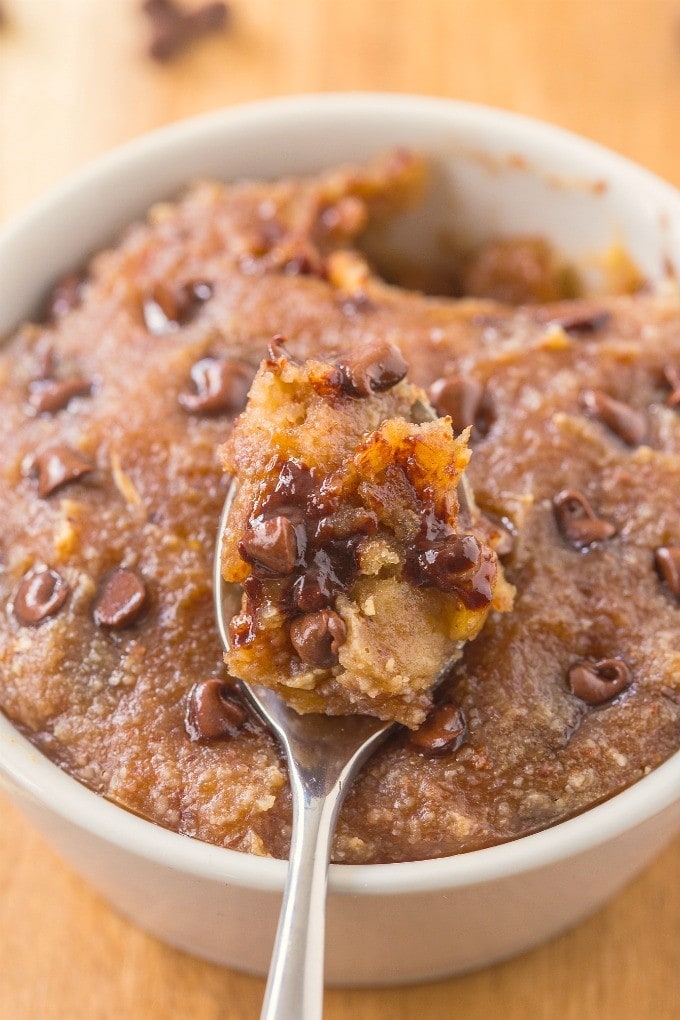 The infamous 3 ingredient banana cookies of oats, nut butter and bananas. While the batter tastes delicious, baked takes it up a notch.

PS- Add some butterscotch or caramel chips if you have them. 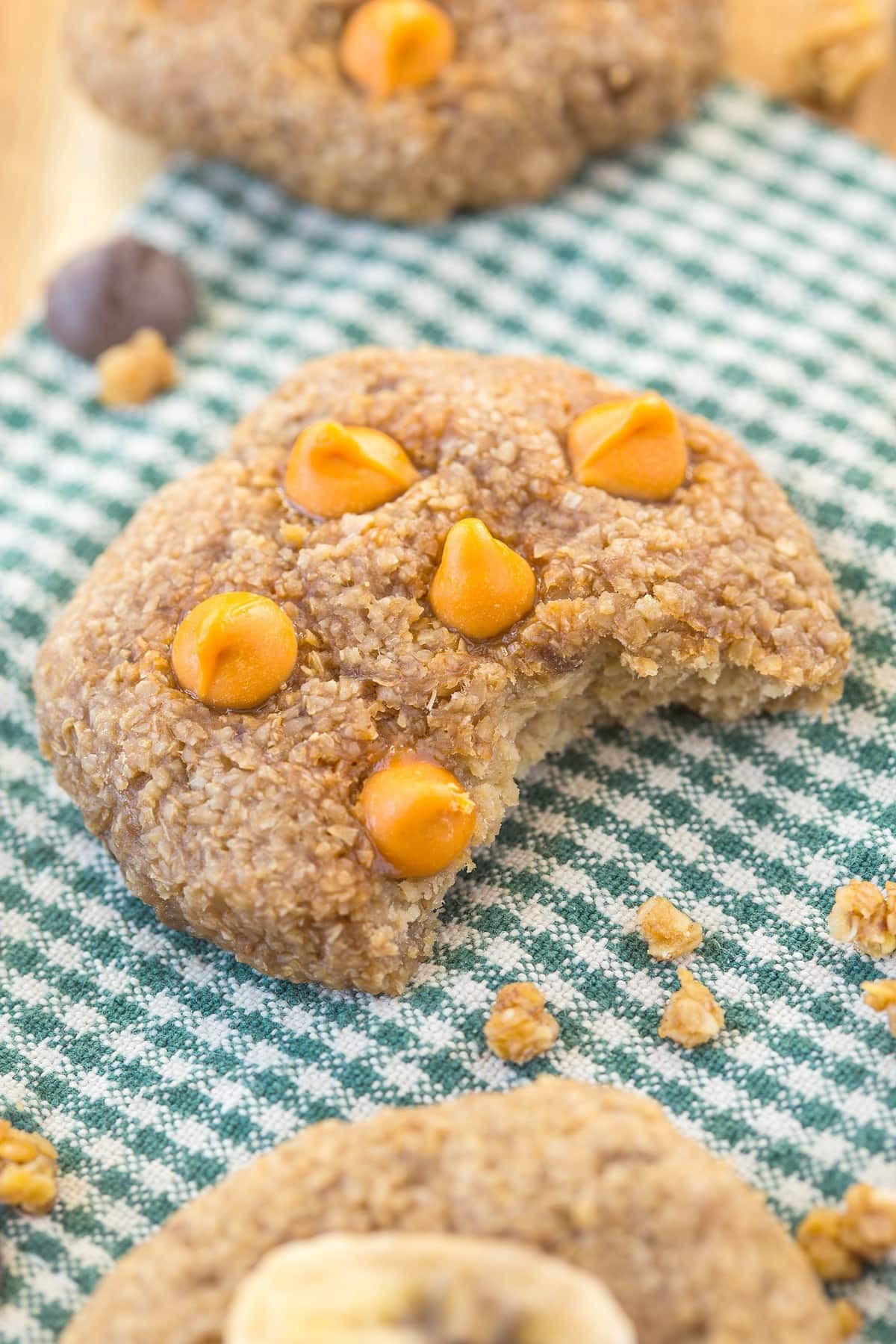 This recipe came about after a reader requested a paleo version of the above cookie. This was also one of the first times I respectfully used almond flour.

…the other time I used it was to replace sand in my friend’s display plant I knocked over. 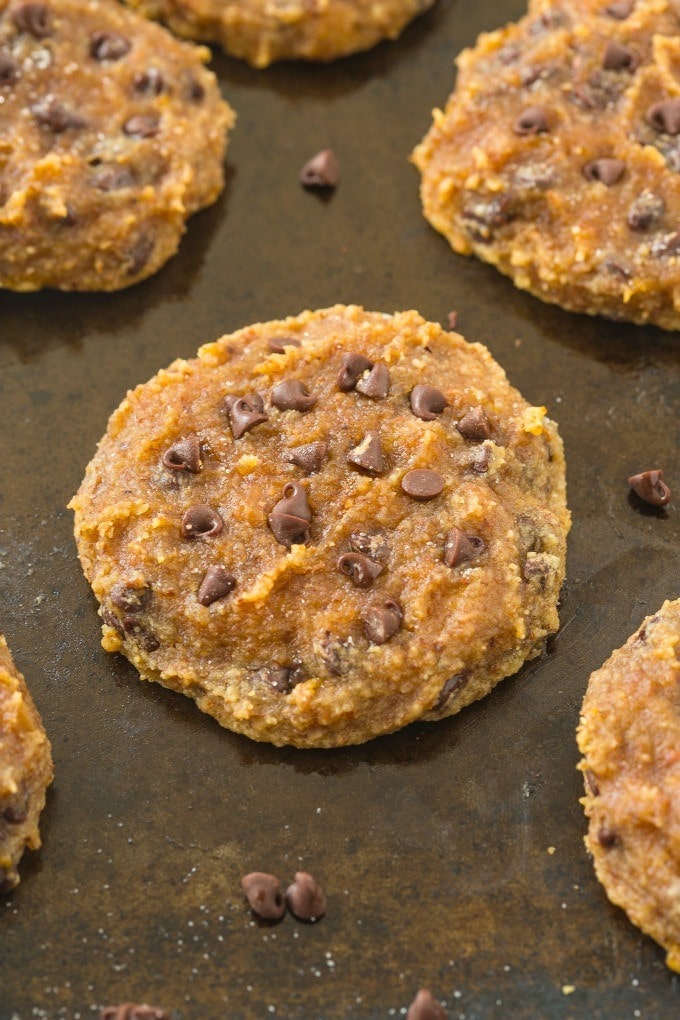 These no bake paleo protein bars were designed after literally ALL paleo friendly protein bars on the market were primarily made up of dried fruits and nuts.

Um, sorry, where is the protein? 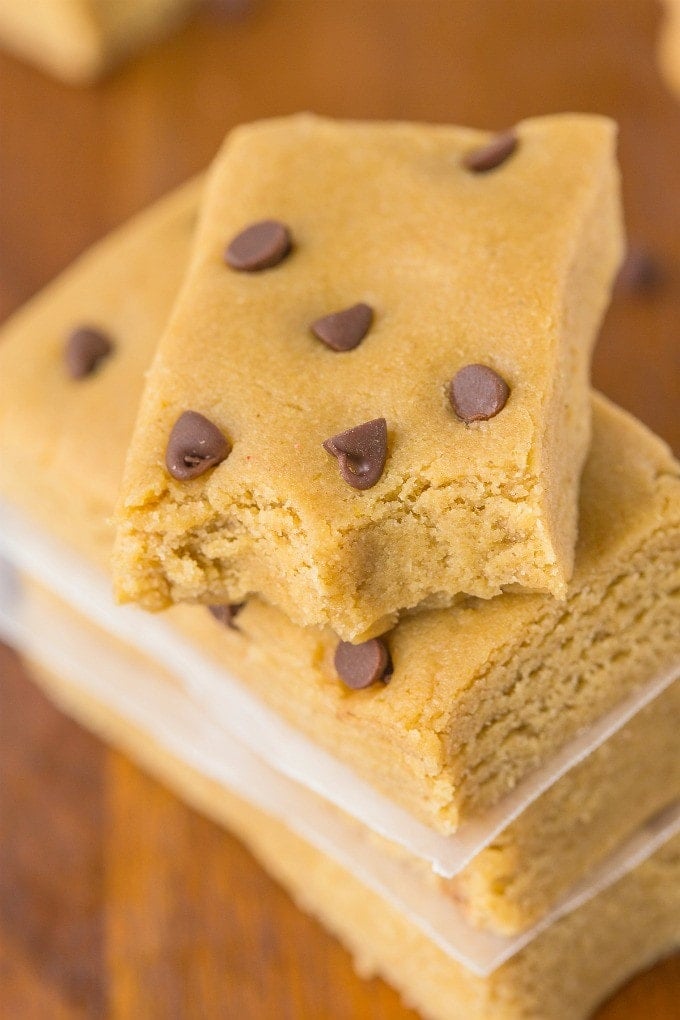 The cookie made for those who are on both team PEANUT BUTTER AND TEAM NUTELLA. 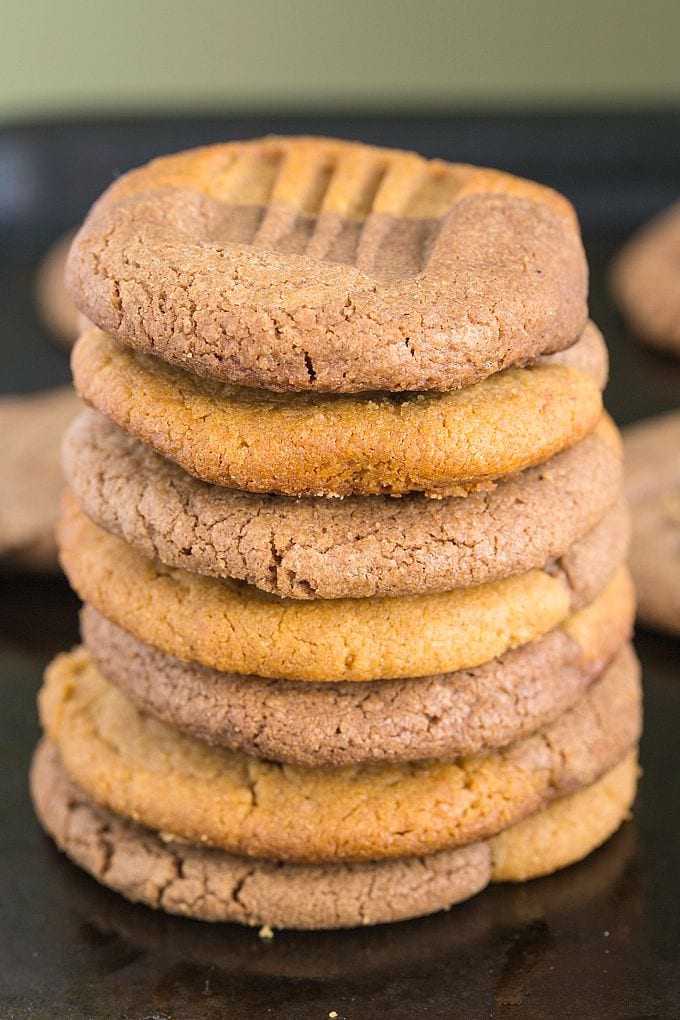 While applesauce may remind me of baby food, they certainly don’t in this recipe. 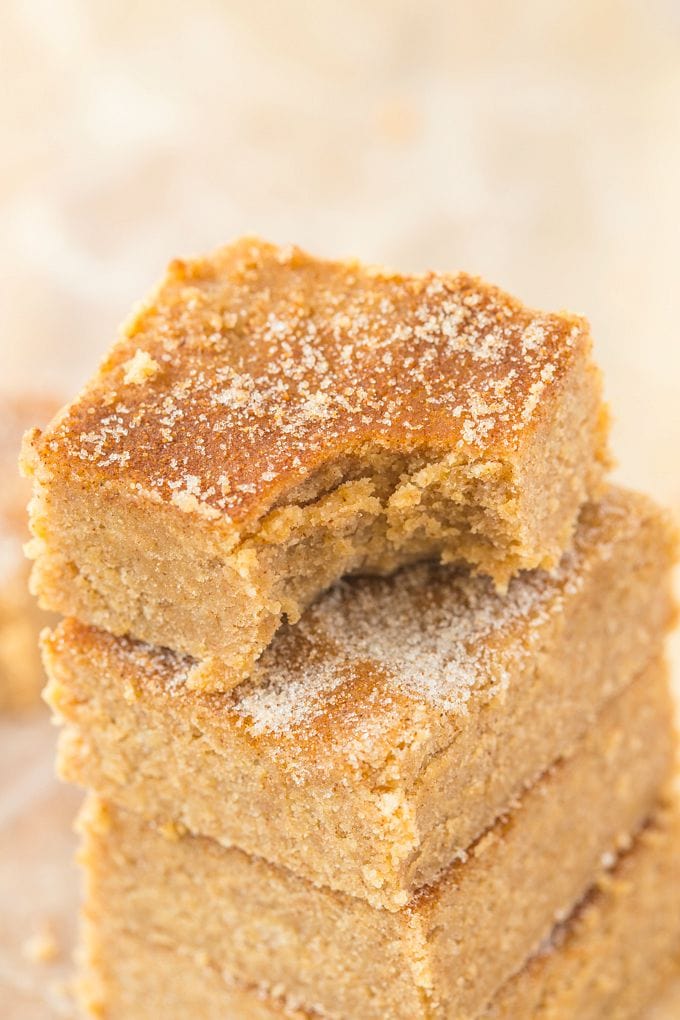 When life leaves you with cereal crumbles, you DON’T throw them in the bin. 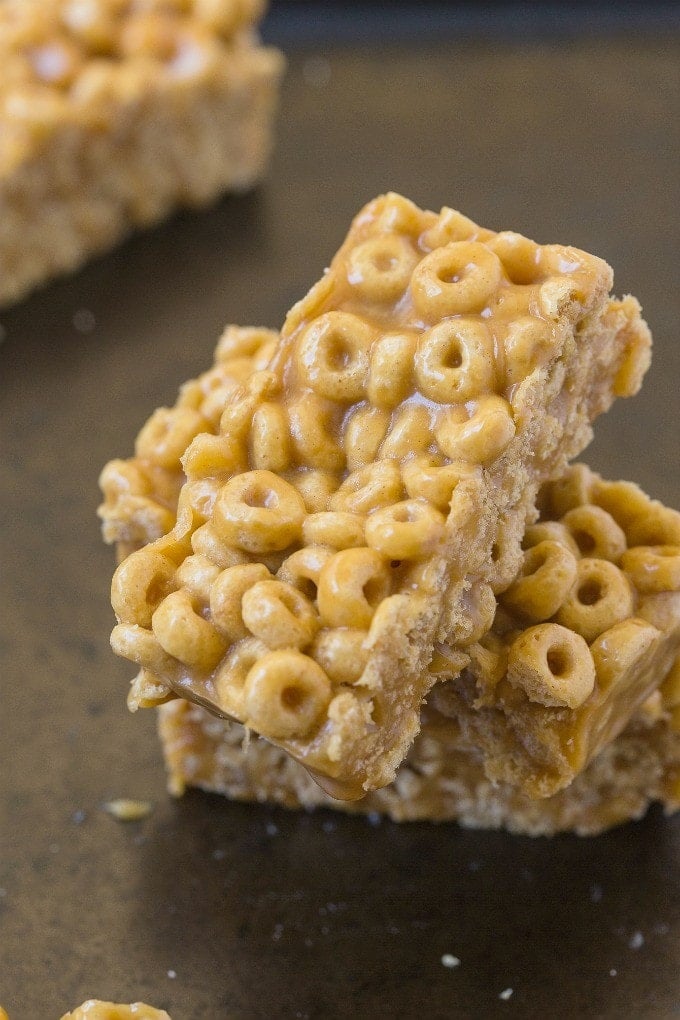 This was my ‘go-to’ recipe for using up all my leftover canned pumpkin. Clearly it is favored as it uses my beloved coconut flour, but c’est la vie. 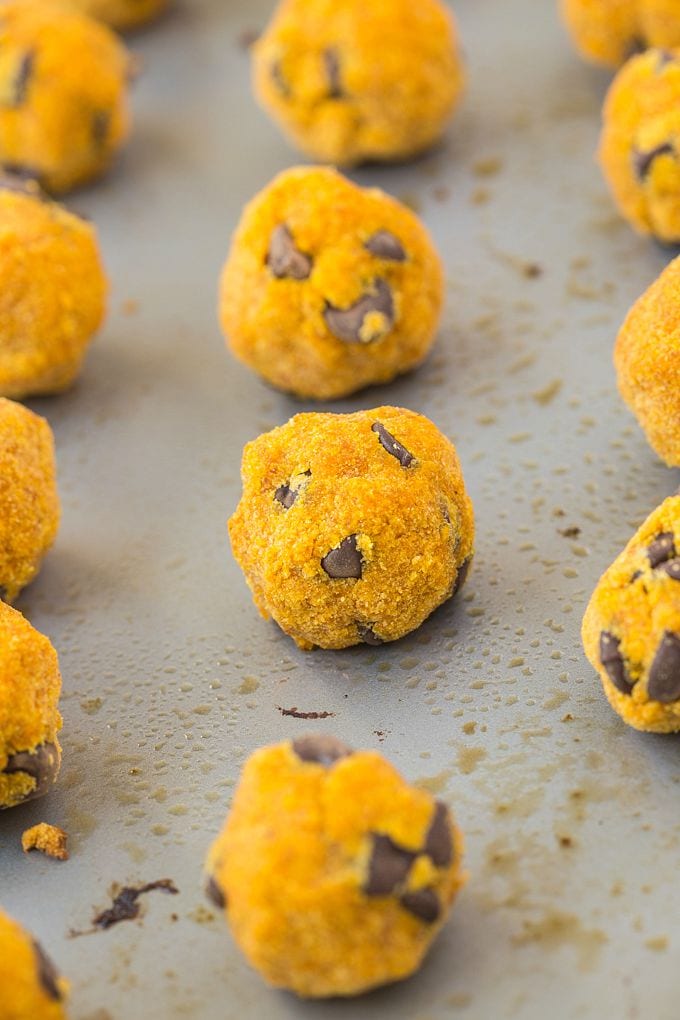 The cure to my dark chocolate craving, this super simple chocolate cake has no butter, oil, flour, grains or sugar. Easy, delicious and comes with a tested oven option too! 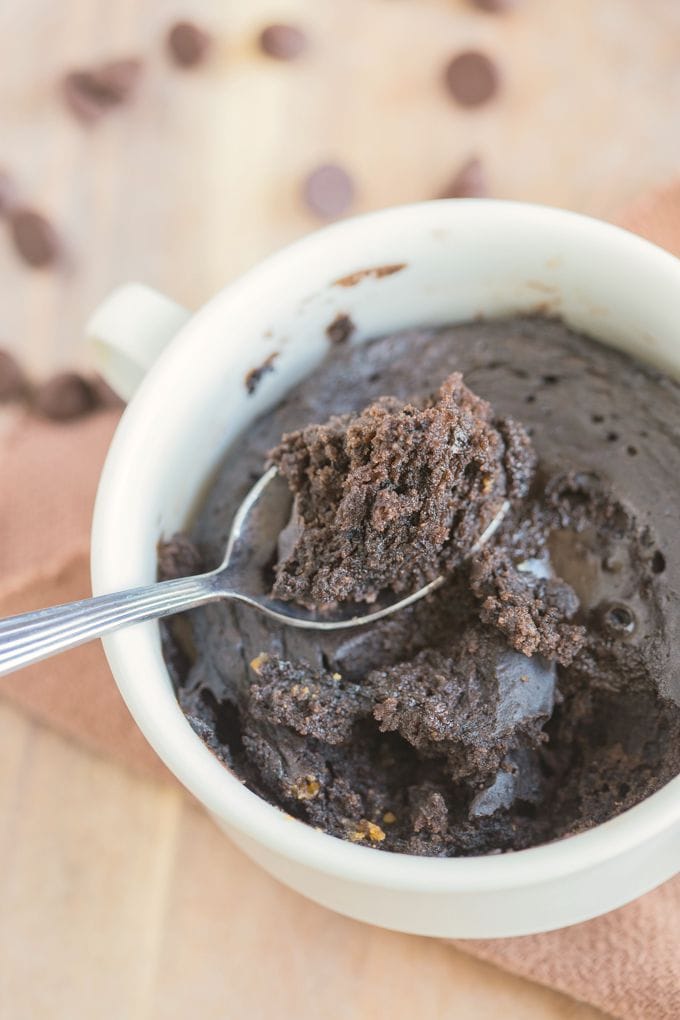 Soft and fudgy in texture and ready in 5 minutes…You’ve actually got no excuses. 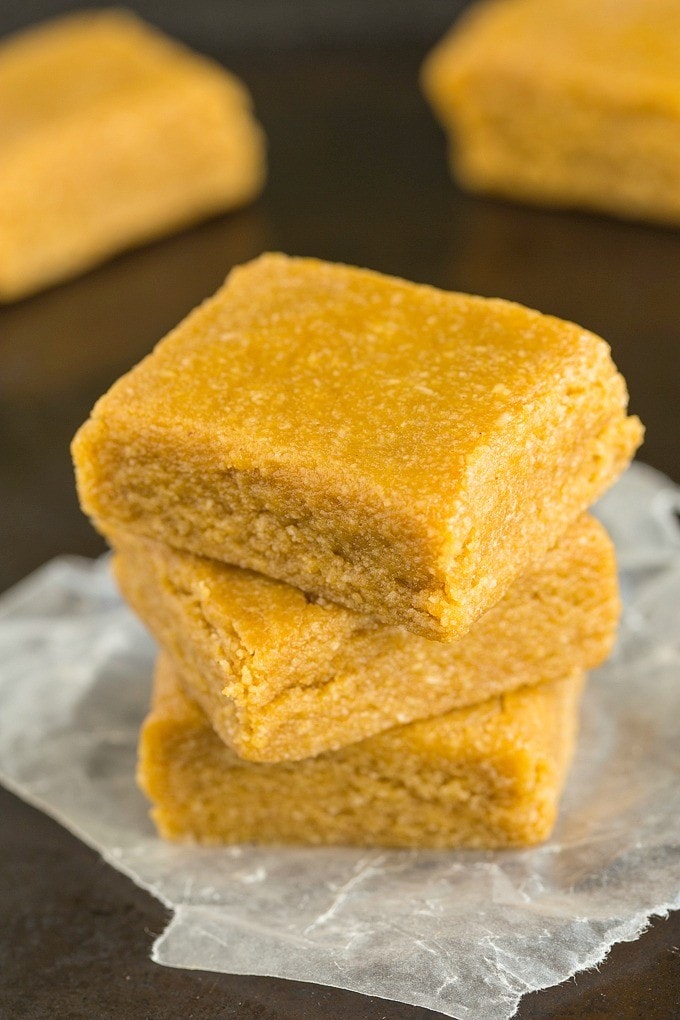 While bars are nice, sometimes we want something cookie-like and soft, chewy and well….perfect out of the freezer. 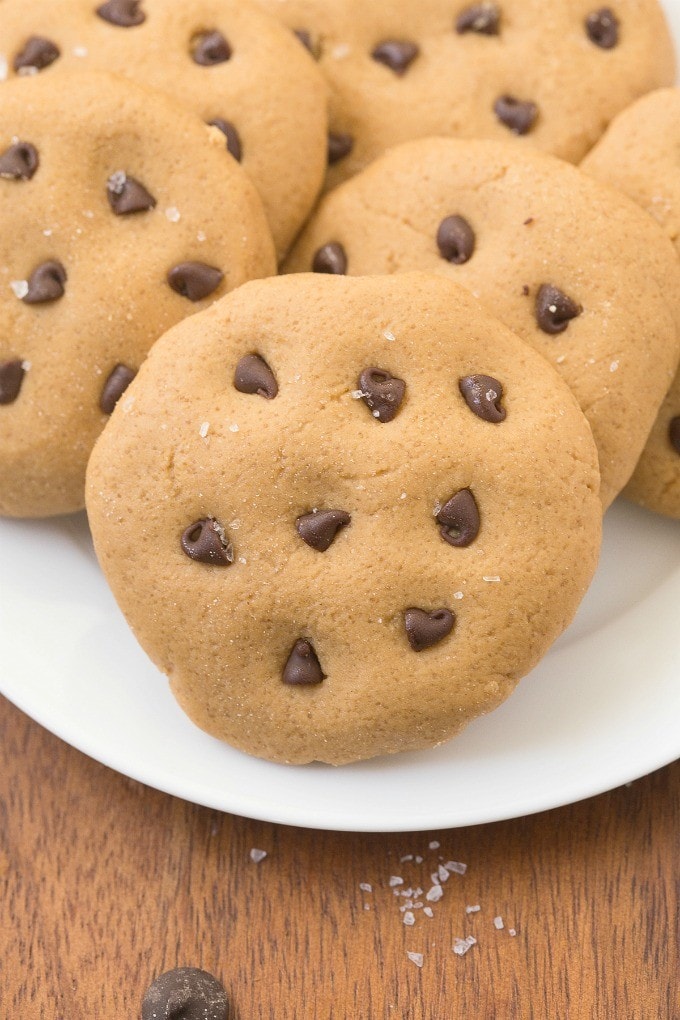 My trusted post workout snack when I used to lift regularly. I wasn’t a fan of making the infamous ‘banana and protein powder’ shake so made an edible snack which was both kind on the carbs AND protein.

No dirty blenders either. 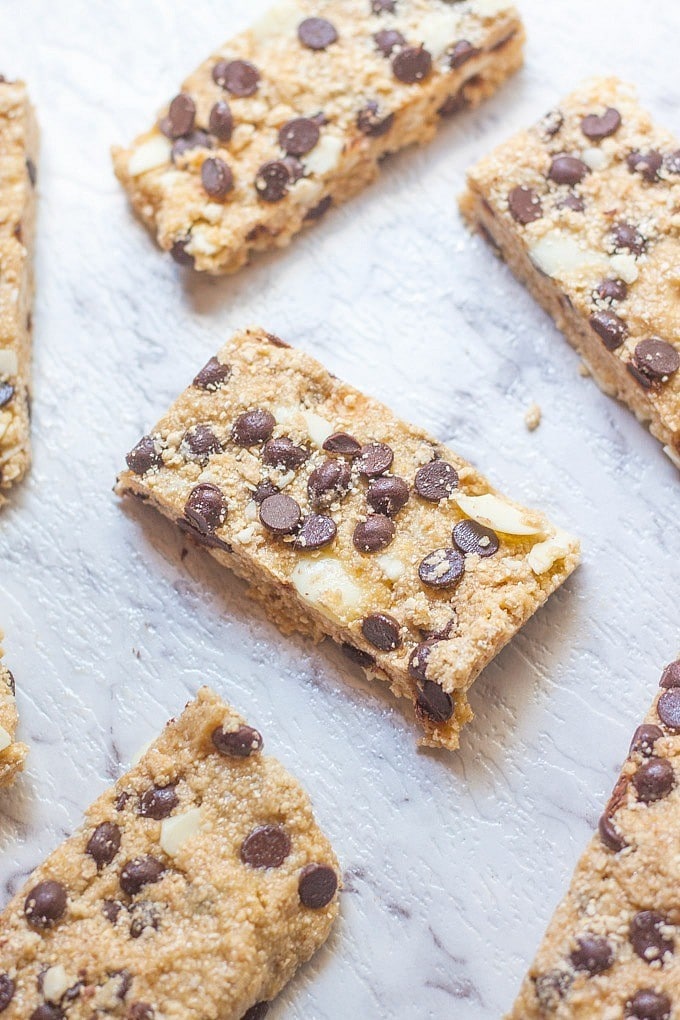 This was the first recipe made as part of my collaboration with Kohl’s. You know it’s a keeper of a recipe when the team over there let you know that it’s on their snack rotation weekly. 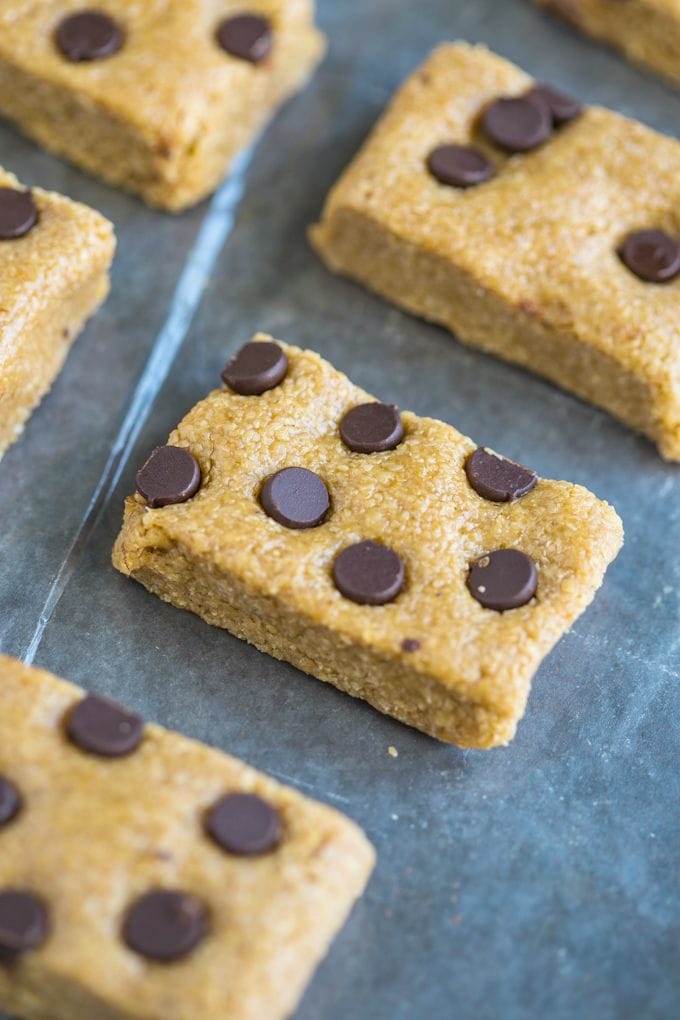 For all those times frozen bananas take up your freezer, make brownies. 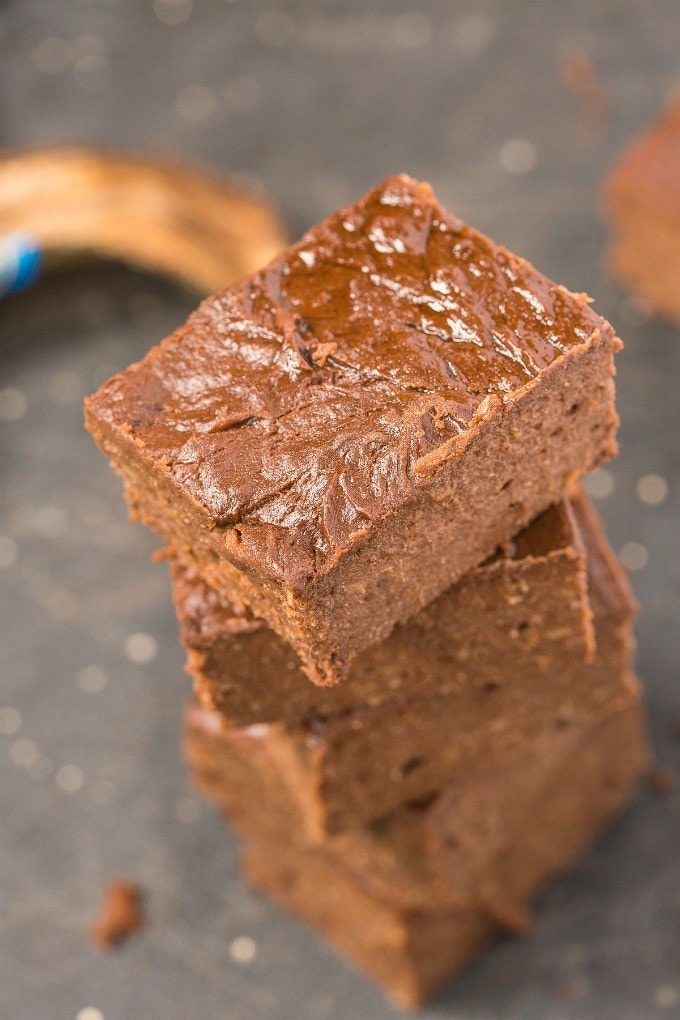 What is your favorite quick and easy recipe?

Did you ever go through Myspace top friends drama? Don’t get me started. Also, don’t ever put me number 8.